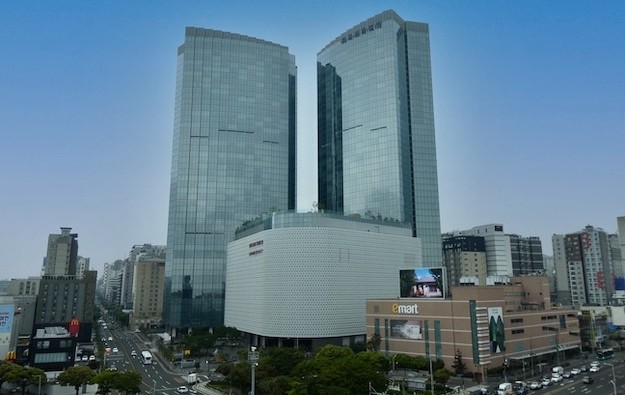 The promoter of the Jeju Dream Tower casino resort (pictured), in the capital of the South Korean holiday island of Jeju, said on Friday that second-quarter gaming sales at the venue were KRW12.2 billion (US$9.3 million) after deducting rebates and commissions; down marginally on the first quarter’s KRW12.3 billion.

Lotte Tour Development Co Ltd added that the casino’s gross gaming revenue (GGR) in the second quarter was circa KRW15.3 billion, down approximately 17.3 percent from the KRW18.5 billion achieved in the prior quarter.

Mass-table revenue in the second quarter was nearly KRW7.9 billion, an increase of 92.7 percent from the KRW4.1 billion revenue in the prior quarter.

VIP-segment revenue for the period was KRW7.3 billion for the quarter, down 49.3 percent from the KRW14.4 billion revenue in the previous quarter.

VIP rolling chip volume for the period was around KRW121.1 billion, down 62.0 percent from the KRW318.8 billion in the previous quarter.

Macau’s casino gross gaming revenue (GGR) for the first five days of February is estimated at MOP1.9 billion (US$235.1 million) – or MOP380 million per day – a level that suggests a “45... END_OF_DOCUMENT_TOKEN_TO_BE_REPLACED