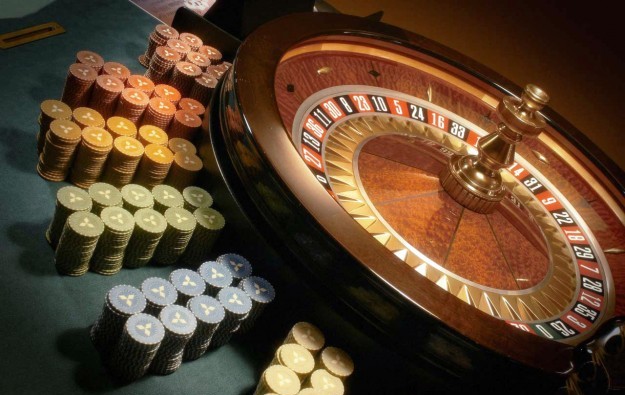 A committee of the Thai National Assembly looking at the issue of casino resorts for that nation has suggested it could be viable to have five, spread across the country, as localised drivers of economic development.

The five locations mentioned were: Chiang Rai or Chiang Mai in the north; Pattaya City in the east; either Phuket, Phang-nga or Krabi in the south; either Ubon Ratchathani, Udon Thani or Khon Kaen in the northeast; and Greater Bangkok, representing the country’s capital.

It is hoped such an idea can be submitted to the national government, according to Thursday reports in several media outlets, citing senior members of the House of Representatives committee, including Pichet Chuamuangphan.

Such legalisation would be via an amendment to Thailand’s Gambling Act, with a proposal to that effect to be presented to the House by November, Mr Pichet was cited as saying.

Mr Pichet was also reported as saying the main aim would be to create jobs, attract foreign visitors, and bring additional revenue to the country.

Only those aged 20 or over, in what was referred to in reports as ‘good financial standing’, would be allowed in to such venues. Government officials would not be able to enter, unless they had special permission.

Mr Pichet was cited as saying the committee would propose the government grant a concession for each such facility, with private-sector investment permitted.

Under the plan, the government would anticipate collecting “30 percent” in taxes from each entertainment complex, Mr Pichet was cited as indicating.

The reports did not clarify whether that would be a 30 percent tax on casino gross gaming revenue (GGR) or whether there might be some other structure to the taxation burden on such businesses.

The National Assembly committee was set up in early December to look at the issue of setting up casino complexes in Thailand.

The imminent return of package tours from mainland China will not only help boost Macau’s tourism businesses, but is also expected to help casinos gain more foot traffic in their mass gaming... END_OF_DOCUMENT_TOKEN_TO_BE_REPLACED