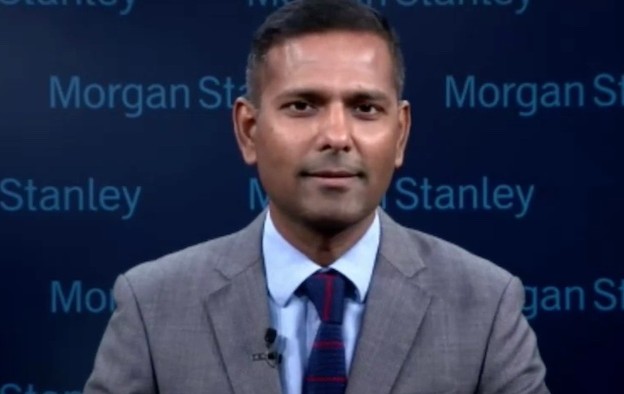 Much of the fall was due to the absence of Chinese high rollers, he added during a presentation on the first day of the Global Gaming Expo (G2E) Asia 2022 casino industry conference and trade show in Singapore on Wednesday.

Revenue in that segment had gone from circa “US$20 billion to US$4 billion” since 2019, he told the audience. A big hit had been taken by Macau, which in 2019 had accounted for about 67 percent of the Asia Pacific VIP segment, according to the data presented by the analyst.

“The reason this market has been lost, is that these were very high end Chinese consumers, who used to come to Macau,” he stated. Much of this VIP business “in my view, has been lost forever,” suggested the analyst.

He added: “It may not come back because the junkets will not be allowed to operate the way they have been operating in Macau previously.”

Mr Choudhary also observed: “The majority of the VIP customers come from China, and because China is completely closed for people to come and go… we have seen a massive decline between 2019 and 2022.”

He also acknowledged that “there has been a crackdown on VIP business” in terms of China public policy.

Referring to opportunities for casinos across the region to get high-end customers from Southeast Asia and other markets in the region, he stated that ASEAN-based VIP customers “might be something that everybody will fight for, and we will see when Macau opens up, how much of that percentage comes back to Macau.”

He added that “at a peak of the cycle in 2013” VIP revenue had been 73 percent of the Macau gaming market, but this had “come down over time”. For this year in Macau, it was “only 16 percent”.

Even with general recovery in the Macau gaming market, “we don’t expect VIP to be higher than 20 percent” of Macau gross gaming revenue (GGR) “in future”.

Asked if some of the Asia Pacific VIP gambling market had shifted to online play, Mr Choudhary noted: “The appetite is there in Asia,” in general terms for online play, “but it has never been legal. In fact China is extremely against it.”

Spectrum Gaming Group LLC, a specialist consultancy on probity and legal compliance in the regulated casino sector, has issued its “Top Ten Trends To Watch for 2023”, including likely events in... END_OF_DOCUMENT_TOKEN_TO_BE_REPLACED