A rights issue for The 13 Hotel 90pct subscribed 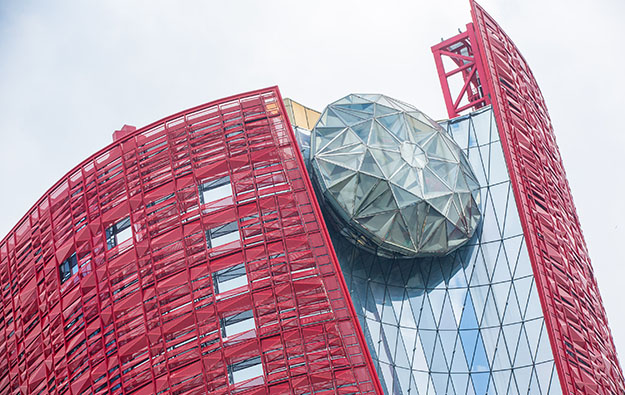 Hong Kong-listed The 13 Holdings Ltd, the developer of a stalled Macau project called The 13 Hotel (pictured), has announced that 90.26 percent of the total number of rights issue shares in a rights issue exercise have found subscribers.

In October last year the group announced a proposed rights issue to raise gross proceeds of approximately HKD1.01 billion (US$129 million at current exchange rates). It said that the rights issue was fully underwritten by Get Nice Securities Ltd and certain shareholders of The 13 Holdings.

The company received a total of 89 valid applications and acceptances in respect of a total of around 831 million right issue shares, the Monday filing said.

The firm said in a February filing that a casino at The 13 Hotel might open by March 31, 2019 along with some shops at the complex.

Lawrence Ho Yau Lung, chairman and chief executive of Macau casino operator Melco Resorts and Entertainment Ltd, was asked on the sidelines of an event for his company on Monday whether it had an agreement with the promoters of The 13 Hotel that would allow the latter to open a casino via Melco Resorts’ gaming licence.

Mr Ho said that “it doesn’t really matter” whether The 13 Hotel had a “contract” with Melco Resorts or another Macau casino operator, as The 13 Hotel would have first to obtain Macau government approval for casino gaming.

Macau’s casino gross gaming revenue (GGR) for the first five days of February is estimated at MOP1.9 billion (US$235.1 million) – or MOP380 million per day – a level that suggests a “45... END_OF_DOCUMENT_TOKEN_TO_BE_REPLACED