About 240 casino smokers fined in Macau up to May 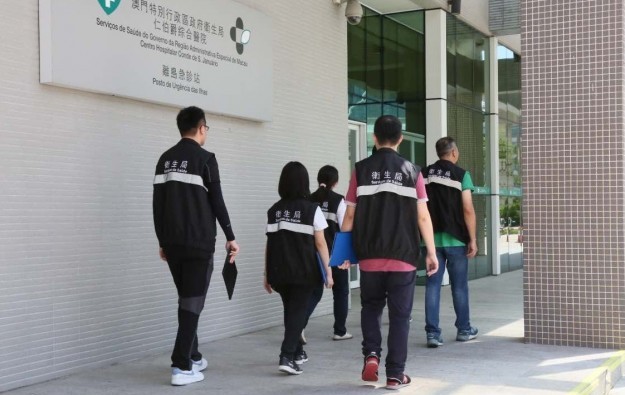 A total of 241 people has been fined in Macau in the first five months of 2016 for smoking in unauthorised areas inside the city’s casinos, according to government statistics. That is an increase of 36.2 percent from the prior-year period, when a total of 177 people had been fined, show the official data.

Statistics from Macau’s Health Bureau show that a total of 200 site inspections were conducted inside casinos between January and end-May – up from 188 inspections in the first five months of 2015.

The majority of those fined in the first five months of 2016 – 80.5 percent – were tourists, according to a Monday press release from the Health Bureau.

The government is now pushing for a full smoking ban inside casinos as part of a scheduled revision of the city’s tobacco control law. But the majority on the Macau Legislative Assembly working committee asked to scrutinise the revised tobacco control bill, currently supports the retention of smoking lounges on casino main floors.

Macau’s Secretary for Social Affairs and Culture, Alexis Tam Chon Weng, said in late May that the city’s government was available to discuss the issue of whether smoking lounges might be retained inside casinos.

Macau’s six casino operators have welcomed “the timely unveiling” of key aspects of a bill proposing a new regulatory system for gaming that will shape how the industry looks for years ahead.... END_OF_DOCUMENT_TOKEN_TO_BE_REPLACED