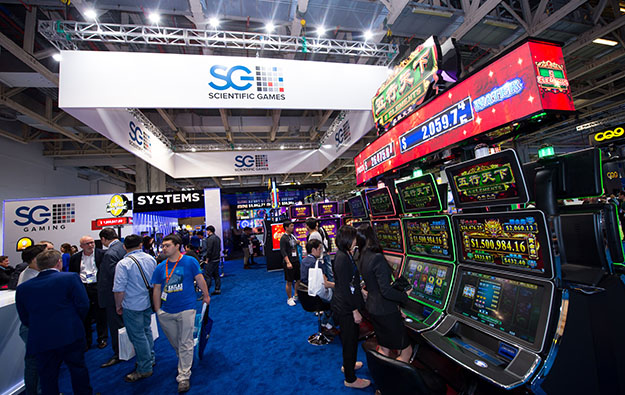 The ordinary shares of NYX Gaming previously listed on the TSX Venture Exchange in Toronto were due to be delisted “on or before” Wednesday this week, added the document.

Scientific Games first announced its intention to acquire NYX Gaming in September for approximately CAD775 million (US$625 million), including debt.

In November, NYX Gaming lodged a legal complaint against one of its then-shareholders, British betting brand William Hill, via the New Jersey Superior Court in the United States, alleging anti-competitive behaviour by William Hill and an attempt to block the deal between NYX Gaming and Scientific Games.

The litigation ended in December after the parties involved in the lawsuit made a separate settlement.

The imminent return of package tours from mainland China will not only help boost Macau’s tourism businesses, but is also expected to help casinos gain more foot traffic in their mass gaming... END_OF_DOCUMENT_TOKEN_TO_BE_REPLACED