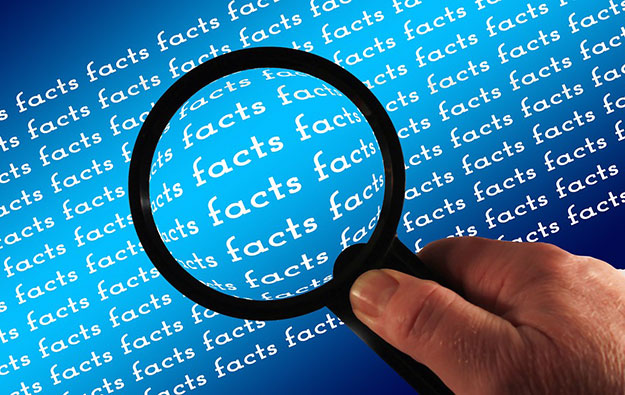 At least seven key regulatory topics need to be dealt with before Japanese casino resorts can open, heard a Monday meeting of an advisory panel to the Japanese government on the casino liberalisation policy.

According to information gathered by GGRAsia, one of the topics was anti-money laundering regulation and another the formulation of a criminal code for casino business. The latter would include circumstances for casino licence disqualification and any fines applicable for breaches of such a criminal code.

In Japan, casino venues are referred to as integrated resorts or “IRs”.

The Office of Integrated Resort Regime Promotion, also known as the IR Promotion Secretariat, reports to Japan’s Cabinet Office. Eventually the substance of the regulatory topics will be fashioned into ordinances by the secretariat, and then become respectively the subject of resolutions in cabinet.

According to information gathered by GGRAsia, the national government plans to invite early next year – possibly in February – online comment from the public on the regulatory issues, and form the relevant resolutions in March.

Another topic discussed at Monday’s meeting of the expert advisory panel – and which has already received a lot of coverage in the Japanese media and overseas media – is what should be the content of the first resorts in the market.

Monday’s debate mentioned “core facilities” such as convention and exhibition space; attractions with a specifically Japanese theme; and the role of such resorts in stimulating tourism to surrounding areas – referred to in Japan as the “tourism gateway” effect.

Investment bank Morgan Stanley had said in a July note that a previously-stated public policy aim that Japan casino gaming areas should be no more than 3 percent of resort gross floor area – and that there should be a 30 percent tax on the gaming gross – would be likely to depress rates of capital return for such venues.

Other topics tackled by Monday’s meeting of advisory experts included: what – if any – exceptions might be made to a general ban on advertising of casino services in places other than the casino floor; how to formulate and enforce a system for banning certain people from casinos; and what were termed “technological specifics” not covered under the other discussion headings.

Most of Macau’s casino operators are likely to generate positive free cash flow in the first quarter, given the robust recovery level of mass-market gross gaming revenue (GGR) in January, relative... END_OF_DOCUMENT_TOKEN_TO_BE_REPLACED