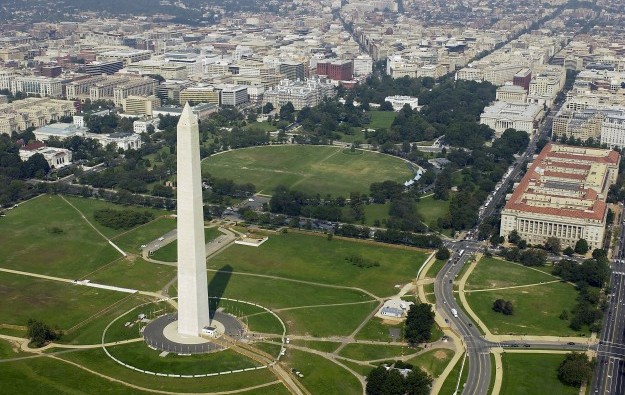 The American Gaming Association (AGA) – a casino industry trade and lobbying body – hosted on Friday what it described as an “informational briefing” in Washington D.C. (pictured) for members of Japan’s parliament – known as the Diet.

On May 18, the AGA will additionally hold a roundtable discussion in Tokyo about the casino industry for Japanese journalists, the association added.

The briefing for Diet members coincided with a trip by Japan’s Prime Minister Shinzo Abe to the U.S. capital. Mr Abe’s visit included an address to the U.S. Congress on April 29.

“AGA is serving as a critical resource for Japanese influencers and decision makers on the positive role that casino gaming has played in the United States and other global markets,” said Geoff Freeman, president and chief executive of the AGA in a statement announcing its initiatives. “Casino gaming is a proven mechanism for attracting tourists, strengthening local economies and strengthening communities,” added the statement.

On April 28, Reuters news agency reported that a group of Japanese pro-casino legislators – including members of the governing Liberal Democratic Party – had submitted a casino legalisation bill to the country’s parliament. The report added however there was no indication as to when the bill could be passed.

In mid-April, the AGA said it could be “helpful” to Japan in “providing information and experiences” about how the casino and entertainment industries are run in the U.S.

The AGA says it is emphasising what it calls “three key areas of interest to the Japanese and other developing markets”. They are: the economic benefits of casinos; anti-money laundering efforts; and the industry’s commitment to responsible gaming.

The association says that according to Oxford Economics, a body that does forecasting and quantitative analysis on behalf of businesses and governments, gaming in the U.S. is a US$240-billion industry that supports 1.7 million jobs and generates US$38 billion in taxes.

The Pragmatic Play brand, a leading content provider to the iGaming industry, says it has signed a deal to launch its complete slot portfolio on the bet365 online wagering platform. As a result,... END_OF_DOCUMENT_TOKEN_TO_BE_REPLACED