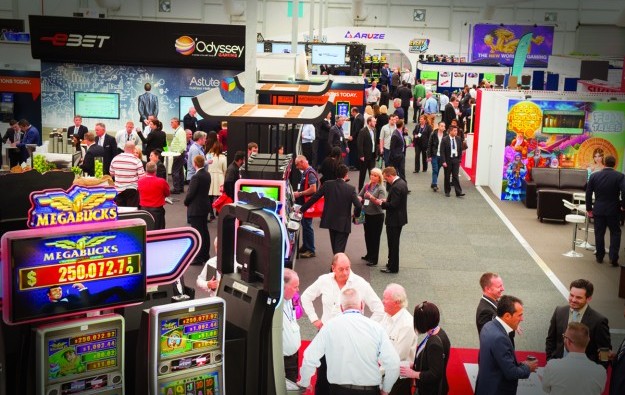 The Australasian Gaming Expo (AGE) 2016 will be 25 percent larger in terms of exhibitor numbers than the previous year’s edition, says Ross Ferrar, chief executive of the event’s promoter, the Gaming Technologies Association (GTA).

This year’s event will also have a strong international presence, with stands from companies originating from Taiwan, Japan, South Korea, the United States, Canada, New Zealand, and Europe, they added.

A novel exhibitor at the 2016 edition will be Australia’s central bank, the Reserve Bank of Australia. It will display specimens of its new AUD5.00 (US$3.81) bank note, including new security features designed to reduce the risk of counterfeiting and fraud.

Also exhibiting at AGE 2016 will be the Banktech Group Pty Ltd, a payments technology and services provider to the hospitality industry, and Karo Australia Pty Ltd, a maker of player seats for gaming machines.

“The 2015 edition was a sell out year so we’ve increased capacity for 2016 to keep up with exhibitor demand”, said Mr Ferrar.

“Our long-term exhibitors wanted to showcase more products – which required more floor space – but it has also allowed for new exhibitors. Over 20 percent of exhibitors at the 2016 Australasian Gaming Expo are new exhibitors, with new products and services to offer the industry,” he added.

AGE is now in its 27th consecutive year.

Visitors to this year’s event have the option of registering for the event via three online social media platforms: either Facebook, LinkedIn or Twitter.

The three-day AGE 2016 will open on August 9 and run until August 11, at the Sydney Exhibition Centre at Glebe Island, Sydney, New South Wales.

In 2017, the expo will move to the International Convention Centre (ICC) at Darling Harbour, Sydney. ICC is currently under construction.