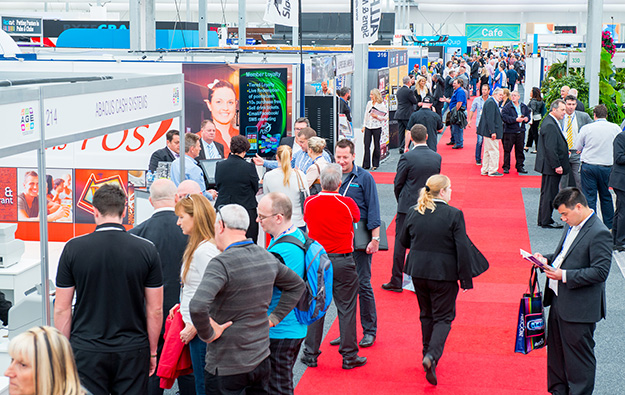 Visitor attendance for this year’s edition of the Australasian Gaming Expo (AGE) was the highest ever in the 27-year history of the event, according to figures from the organisers.

The three-day event – which ended on Thursday – welcomed a total of 6,813 visitors and 195 exhibitors, the organisers stated.

AGE 2016 took place at the Sydney Convention Exhibition Centre at Glebe Island, in Australia’s largest city. The annual event, launched in 1990, is owned and organised by the Gaming Technologies Association.

The organisers said in a statement that almost 100 exhibitors had already committed to have a booth at next year’s AGE. The event will take place from August 15 to 17, 2017. The expo will move to the International Convention Centre (ICC) at Darling Harbour, Sydney. ICC is currently under construction.

Macau is to create distinct zones on its casino floors and designated gambling chips that will be solely for the use of players from overseas. The moves will be part of a new gaming tax system to... END_OF_DOCUMENT_TOKEN_TO_BE_REPLACED