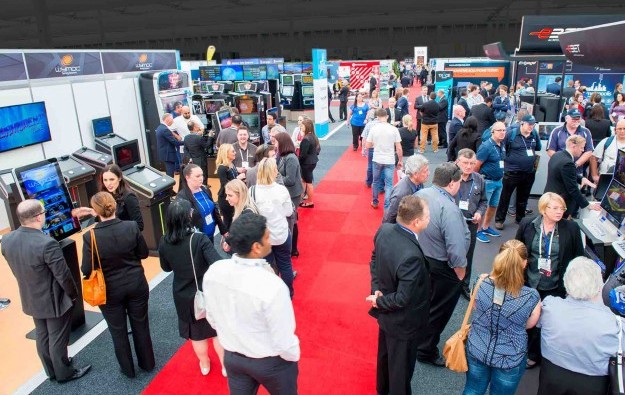 The head of the organiser of the Australasian Gaming Expo says “no effort has been spared” to ensure the success of the event’s 2017 edition.

The trade show is due to take place at the recently opened International Convention Centre (ICC) Sydney at Darling Harbour in Sydney, New South Wales, from August 15 to 17.

“This week we start building the event,” said Ross Ferrar, chief executive of the organiser, the Gaming Technologies Association, as quoted in a Monday press release.

In July, the promoters had mentioned that the number of confirmed exhibitors for this year’s AGE was up 30 percent. Additionally, online registrations of visitors were up by 20 percent in comparison to the equivalent run-up period in 2016.

“No effort has been spared to make sure that visitors will be dazzled and entertained by the event and its exhibitors,” Mr Ferrar said in a statement included in Monday’s release.

AGE is an annual regional trade exhibition for the gaming and amusement industries, and was launched 28 years ago.

This year the event will have a conference component. A highlight of the conference segment is a panel featuring chief executives of some global companies that supply gaming equipment.

The Macau authorities announced on Friday some of the key aspects of a bill proposing a new regulatory system for gaming that will shape how the industry looks for years ahead. Macau’s Executive... END_OF_DOCUMENT_TOKEN_TO_BE_REPLACED