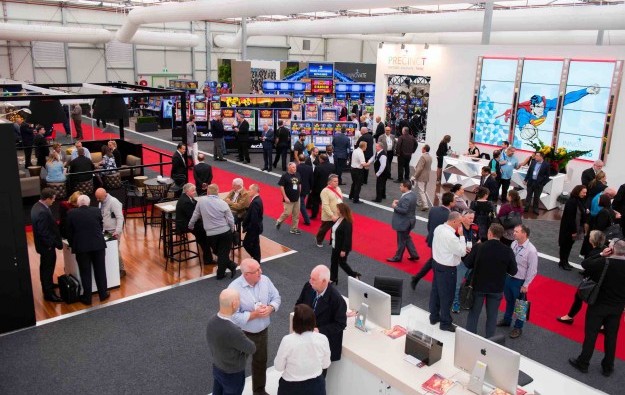 The 2015 edition of the Australasian Gaming Expo (AGE) recorded a 16.5 percent year-on-year increase in the number of visitors, the organisers said in a press release.

The three-day gaming industry trade show, which ended on August 13, welcomed a total of 6,794 visitors and more than 170 exhibitors.

AGE 2015 took place at the Sydney Convention Exhibition Centre @ Glebe Island, in Australia’s largest city. The annual event, launched in 1990, is owned and organised by the Gaming Technologies Association.

Several international casino suppliers used the trade show to introduce new products to the Australia and New Zealand markets. Among them was International Game Technology Plc, which launched the CrystalDual-i cabinet, an upgrade to its CrystalDual cabinet.

Next year’s AGE is scheduled for August 9 to 11, again at the Sydney Convention Exhibition Centre @ Glebe Island.

Pragmatic Play Ltd, a content provider to the iGaming industry, has launched a new slot game called “Monster Superlanche”. The game is played across 6×5 reels, with colourful ‘monsters’... END_OF_DOCUMENT_TOKEN_TO_BE_REPLACED