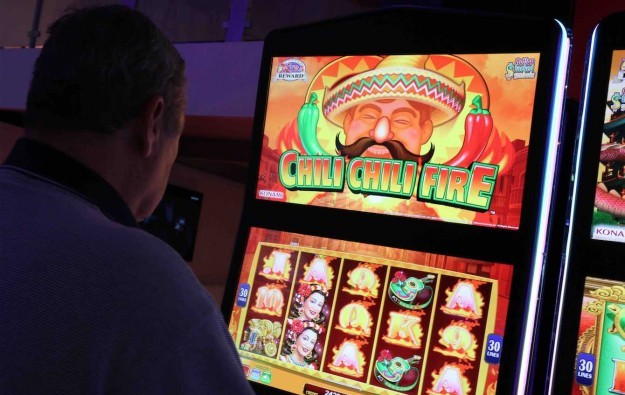 The board of directors of the Association of Gaming Equipment Manufacturers (AGEM) has elected a new slate of officers, the group announced on Wednesday. The majority of the current officers were re-appointed to their posts.

The position of AGEM president, held by Thomas A. Jingoli, chief compliance officer for Konami Gaming Inc, was not up for election. Mr Jingoli just transitioned to his second year of a two-year term.

AGEM is a non-profit international trade association representing manufacturers and suppliers of products and services for the gaming industry. Its current membership includes 149 companies based in 21 countries.

The International Monetary Fund (IMF) expects Macau’s economy to continue to expand in coming years, after an estimated 17-percent growth in 2021, “helped by the partial recovery of the gaming... END_OF_DOCUMENT_TOKEN_TO_BE_REPLACED