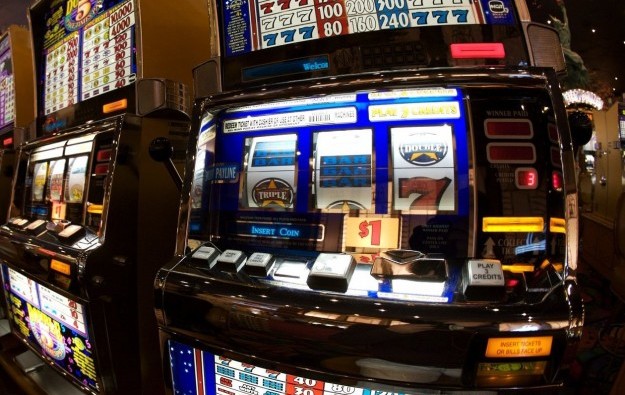 The Association of Gaming Equipment Manufacturers (AGEM) has announced its latest line up of officials.

Thomas Jingoli, chief compliance officer for Konami Gaming Inc, has been re-elected for a two-year term as AGEM president.

AGEM is an international trade association representing manufacturers and suppliers of products and services for the gaming industry. As of November, the trade group comprises 145 members based in 21 countries.

Macau’s casino gross gaming revenue (GGR) for the first five days of February is estimated at MOP1.9 billion (US$235.1 million) – or MOP380 million per day – a level that suggests a “45... END_OF_DOCUMENT_TOKEN_TO_BE_REPLACED