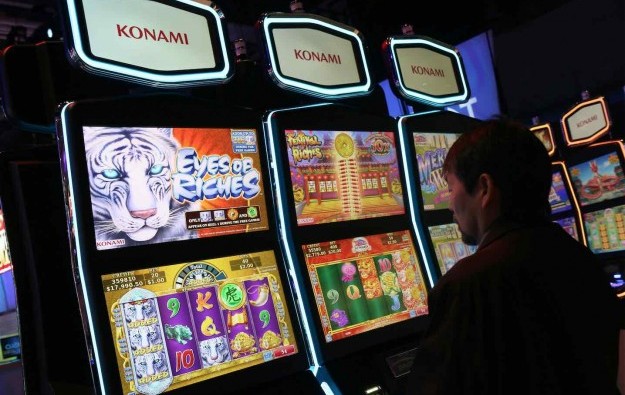 The AGEM Index ended 2016 on a positive note judged month-on-month in December, and year-on-year. The sequential gains reported during December 2016 largely offset losses experienced during November 2016.

During the December 2016 reporting period, nine of the 13 global gaming equipment manufacturers tracked by the index reported year-on-year increases in stock price. The gainers included slot machine suppliers Aristocrat Leisure Ltd, which jumped 51.8 percent on the Australian Securities Exchange; International Game Technology Plc, up 57.7 percent via its listing on the New York Stock Exchange; Tokyo-listed Konami Corp, the parent of Konami Gaming Inc, up approximately 62.6 percent; and Scientific Games Corp, up 56.1 percent via its listing on Nasdaq.

Negative contributors sequentially in December included: Crane with a negative 0.98 points due to a 1.86-percent share price decline month-on-month; Scientific Games with a negative 0.78 points to the index due to a 5.08 percent decline in stock price.

AGEM additionally noted in a review of casino technology supplier business activity in 2016: “Skill-based gaming recently entered the market, and the expectation is that these cutting-edge devices will not only enhance the gaming experience for existing customers, but it will attract a whole new demographic.”

The association added: “Nevada legislators were quick to recognise the possibilities of skill-based games when they approved legislation in 2015 authorising their use in casinos. However, Atlantic City casinos recently unveiled the new technology on a live casino floor. In October of 2016, Caesars Entertainment [Corp] launched skill-based games across all three of its Atlantic City properties featuring a total of 21 gaming positions.”

Macau is entering a “new phase” in its approach to dealing with Covid-19, said on Thursday the official in charge of health policy, after nearly three years that has seen the tourism and casino... END_OF_DOCUMENT_TOKEN_TO_BE_REPLACED