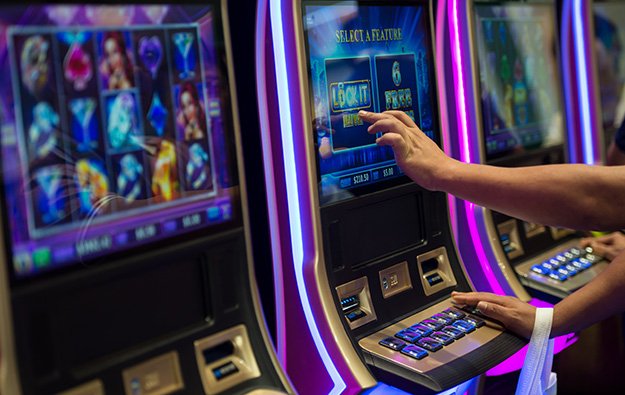 The AGEM Index, which tracks the stock performance of the world’s major listed casino gaming equipment suppliers, posted a modest increase for the month of June. The composite index increased by 4.67 points from May, to end June at 260.01 points, up by 1.83 percent month-on-month.

During last month, 11 of the 14 global gaming equipment manufacturers tracked by the index reported month-on-month declines in stock price, with five down by more than 10 percent.

In a press release, AGEM stated that the June stock performance of several companies tracked by the index was negatively affected by the United Kingdom’s vote to leave the European Union.

“The broader stock markets reported mixed results in June 2016 largely due the recent British [vote to] exit from the European Union, which has rattled international and domestic markets,” said the association.

Galaxy Gaming Inc (+19.2 percent), a manufacturer of casino table game products with shares traded in the United States, and U.S.-based Gaming Partners International Corp (+3.2 percent) each contributed with about 0.03 points for the index’s increase in June.

The AGEM Index reported a year-on-year increase for the eighth consecutive month, rising by 67.7 points, or 35.2 percent, when compared to June 2015.

Paradise Co Ltd, an operator of foreigner-only casinos in South Korea, reported casino revenue of nearly KRW48.65 billion (US$39.8 million) for January 2023, according to a Thursday filing to the... END_OF_DOCUMENT_TOKEN_TO_BE_REPLACED