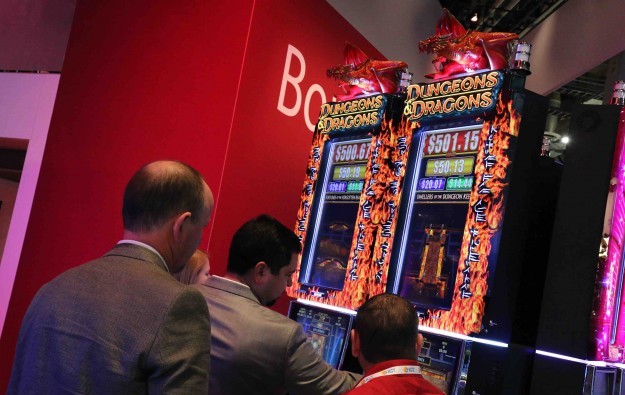 The AGEM Index, which tracks the stock performance of the world’s major listed casino gaming equipment suppliers, fell to 183.34 points in September, a decline of 7.10 points (-3.7 percent) compared to the previous month.

The result represents the second consecutive month-to-month decline and the fifth monthly decrease since the beginning of 2015.

Compared to a year ago, the AGEM Index fell 4.16 points, or 2.2 percent, representing the fourth year-over-year decline in 2015.

During September, seven of the 13 global gaming equipment manufacturers tracked by the index reported month-to-month declines in stock price, with four down by more than five percent, said the Association of Gaming Equipment Manufacturers (AGEM). It compiles the index in association with research firm Applied Analysis LLC.

Among the negative contributors were Crane Co, which reported a 11.3-percent month-on-month decline in stock price to US$46.61. International Game Technology Plc’s share price declined 9.7 percent during the same period, to US$15.33.

In August, Japan-based Sega Sammy Creation Inc and Taiwan’s Axiomtek Co Ltd joined the trade association, along with eight other new member companies from Europe and the United States, bringing AGEM’s membership to a total of 147 firms based in 21 countries.

Most of Macau’s casino operators are likely to generate positive free cash flow in the first quarter, given the robust recovery level of mass-market gross gaming revenue (GGR) in January, relative... END_OF_DOCUMENT_TOKEN_TO_BE_REPLACED