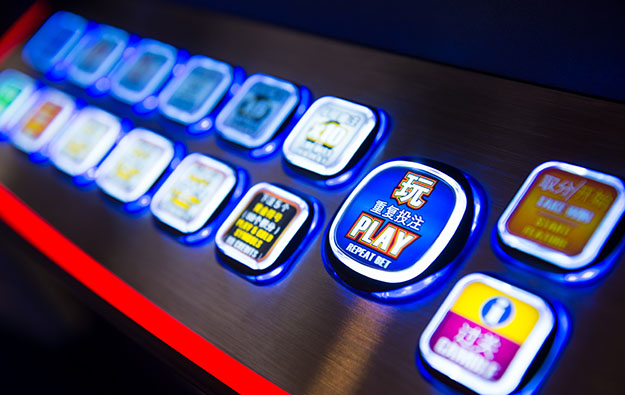 The AGEM Index, which tracks the stock prices of listed firms in the casino equipment supply sector, recorded in March a fall of 8.32 points, or 1.62 percent judged month-on-month, to 505.15 points. The sequential decline was narrower than that in February, when the index fell by nearly 5 percent compared to the prior month.

According to a press release issued on Monday, March’s AGEM Index result still represented the 30th consecutive month of year-on-year growth. The index has risen by 134.87 points or 36.87 percent since March 2017.

During the March 2018 reporting period, seven of the 13 global gaming equipment manufacturers tracked by the index reported month-on-month increases in stock price. There were six manufacturers that saw their stock prices declined during the month, with one manufacturer recording a double-digit percentage decline, according to the AGEM press release.

The document added that the March performance of the AGEM Index “paralleled the three major stock market indexes”, namely the S&P 500, the Dow Jones Industrial Average and the Nasdaq.

Most of Macau’s casino operators are likely to generate positive free cash flow in the first quarter, given the robust recovery level of mass-market gross gaming revenue (GGR) in January, relative... END_OF_DOCUMENT_TOKEN_TO_BE_REPLACED