AGEM Index up 14 pct in March boosted by Konami, IGT 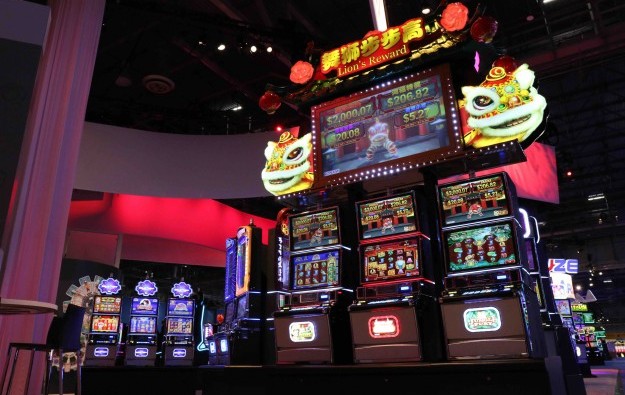 The composite index increased by 27.35 points from February, to end March at 224.35 points.

During last month, 10 of the 14 global gaming equipment manufacturers tracked by the index reported month-on-month gains in stock price, with six up by more than 10 percent. Taiwanese slot-machine maker Astro Corp led the gains: its share price was up 33.4 percent in March.

The AGEM Index reported a year-on-year increase for the sixth consecutive month, rising by 34.07 points, or 17.9 percent, when compared to March 2015.

AGEM stated that the March stock performance of several companies tracked by the index was impacted by the respective release of their financial results for the period ending December 31, 2015. These suggested “mixed results for key players in the industry,” stated the association.

China has moved one step closer towards reopening, by relaxing some its Covid-19 control measures, with most infected people now able to quarantine at home rather than in state-sanctioned... END_OF_DOCUMENT_TOKEN_TO_BE_REPLACED