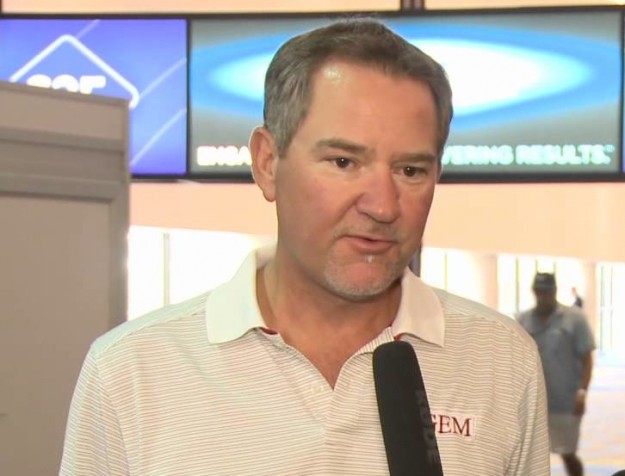 In Tuesday’s statement, the trade group also announced that Marcus Prater (pictured) has signed a new three-year contract extension that will keep him as AGEM’s executive director into 2018.

Mr Prater has led the day-to-day operations of AGEM since 2008 and his current term was set to expire at the end of this month.

Macau is entering a “new phase” in its approach to dealing with Covid-19, said on Thursday the official in charge of health policy, after nearly three years that has seen the tourism and casino... END_OF_DOCUMENT_TOKEN_TO_BE_REPLACED