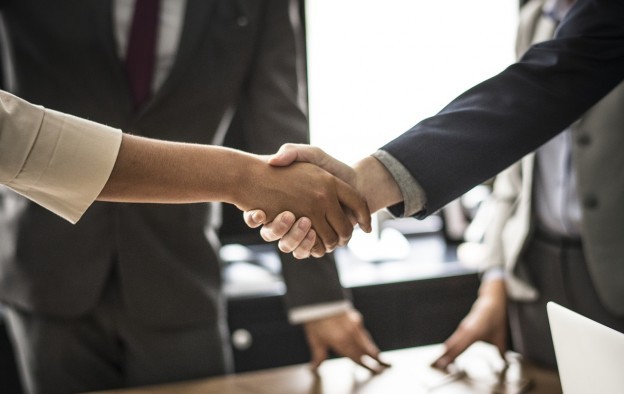 Spectrum Gaming Group LLC, a United States-founded consultancy to the casino industry, says it is expanding its Asian operation in response to market developments, including Japan’s decision to host casino resorts and the growth of the Asia-Pacific industry in markets ranging from “Vietnam to Vladivostok, Russia”.

Spectrum Gaming describes itself as a “non-partisan consultancy that specialises in the economics, regulation and policy of legalised gambling worldwide”.

The organisation said in a Tuesday press release that as part of the group’s expansion, Spectrum Asia Ltd would be newly working with Heather Scheibenstock. She has been designated senior vice president for business development, Asia.

According to filings to the Australian Securities Exchange, Ms Scheibenstock is currently an independent non-executive director of slot machine maker Ainsworth Game Technology Ltd, but has given notice that she intends to step down from that role at its annual general meeting, which is due on November 26.

Spectrum Asia’s website confirms her Ainsworth role, and says Ms Scheibenstock “has extensive experience in corporate leadership and in the gaming industry”. She is also listed as a non-executive director of SenSen Networks Pty Ltd, a software firm based in Sydney, New South Wales, in Australia.

According to her biography in the press release issued by Spectrum, she has also worked as an executive at Solaire Resort and Casino in Manila in the Philippines, operated by Bloomberry Resorts Corp; and at the Australian casino firm formerly known as Echo Entertainment Group Ltd – now The Star Entertainment Group Ltd.

Tuesday’s release also mentioned the role within Spectrum of Asaka Ishiyama, the group’s senior vice president, Japan, based in Tokyo, whose appointment was announced in January.

Spectrum managing director Fredric Gushin was quoted as saying in the release: “Our growth reflects our continuing commitment to the Asia-Pacific region and our ongoing efforts to implement regulated gaming around the world. Our team is poised to assist our clients in all aspects of gaming control, strategic planning and development.”

Spectrum Asia’s website says that – among other work – the group has since 2005 been retained by the Singapore government to “assist in gaming, regulatory and law enforcement issues”.