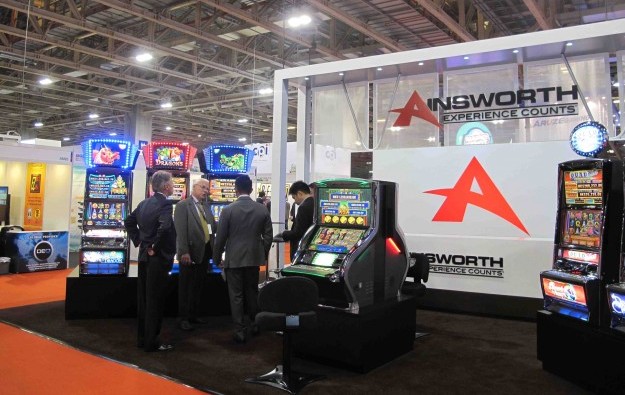 Australia-based casino slot machine maker Ainsworth Game Technology Ltd has postponed for up to 30 days a meeting at which shareholders would be asked to vote on a takeover by Austrian gaming supplier Novomatic AG.

The date of the new meeting “will be no later than 30 days” after the originally planned date of June 3, but the precise date will depend on feedback from Australia’s Takeovers Panel, said Ainsworth Game Technology in a Monday filing to the Australian Securities Exchange.

Under a proposal announced on February 23, the privately held Novomatic would acquire 53 percent of Ainsworth Game Technology from Len Ainsworth, the Australian firm’s founder and chairman.

The delay in the meeting to vote on the deal centres on whether or not shareholding interests associated with the family of Mr Ainsworth might vote en bloc in favour of the deal – potentially to the detriment of other shareholders.

Ainsworth Game Technology had said in a filing on May 3 that its board “unanimously” recommended shareholders vote in favour of the deal with Novomatic.

But the Takeovers Panel had said in a May 16 press release it had received an application on May 13 from the Australian Securities and Investments Commission for the panel to get involved in the planned sale.

On May 17, the Takeovers Panel had said that Mr Ainsworth’s wife Margarete – also known as Gretel – had given an undertaking to the panel not to dispose of, transfer, or deal in, the 8.9 percent of shares she has in Ainsworth Game Technology while the panel was still considering issues connected to the business.

Then in a second press statement on May 17, the panel said that an investment firm called Fortress Centaurus Global Master Fund Ltd had made an application for the panel to get involved in the would-be deal between Ainsworth Game Technology and Novomatic.

According to the panel’s second May 17 press statement, Fortress said in its application calling for the panel’s intervention, “they [Ainsworth family interests] are not disinterested shareholders and confidence in the integrity of the market for corporate control requires that they be excluded from voting in favour of the resolution.”