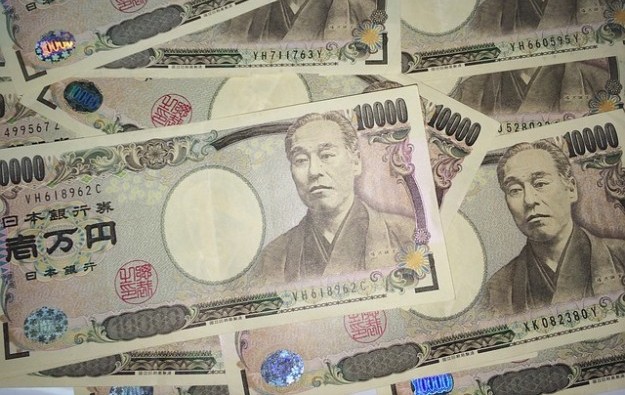 Japanese politician Tsukasa Akimoto, a proponent of casino resorts in that country, was indicted on Tuesday on a charge of accepting bribe money in relation to such efforts, and served with a fresh arrest warrant for allegedly illegally receiving money in addition to an amount already identified.

Kyodo News said Mr Akimoto – who resigned from the governing Liberal Democratic Party after his initial arrest and detention on December 25 – was suspected by prosecutors of accepting bribes totalling more than JPY7 million (US$63,600) from China-based gaming firm 500.com Ltd. The sum was said to include JPY700,000 in expenses for a family trip to Rusutsu, Hokkaido, in February 2018.

That was in relation to 500.com’s effort to be chosen as private-sector partner for an integrated resort – or “IR” as large-scale casino complexes are known in Japan – in Hokkaido prefecture. In late November, Hokkaido’s government said it was passing up the chance – in the first round of market liberalisation – to put itself forward to the national government as an IR candidate. Up to three such resorts will be allowed nationally in the first round.

On Tuesday Mr Akimoto was indicted said Kyodo on charges of receiving JPY3 million in cash at his office in Tokyo on September 28, 2017, a day the House of Representatives – Japan’s lower parliamentary chamber where he has sat as a lawmaker – was dissolved for a snap election.

The news outlet reported that on Tuesday – along with the indictment – prosecutors served him with the fresh detention warrant for allegedly receiving a further JPY2 million from 500.com, and for acknowledging that a trip he made to the company’s Shenzhen, Guangdong province, headquarters in 2017 – said to have been worth JPY1.5 million – was also paid by 500.com, and constituted bribery.

Mr Akimoto’s initial Christmas Day detention warrant ran until Tuesday. He has denied any wrongdoing. According to Kyodo, Mr Akimoto said his office secretary dealt with all payments related with his trips. On Tuesday, prosecutors also indicted Mr Akimoto’s former secretary in connection with the case, said the media outlet.

Three other people – Zheng Xi, described as a former executive of 500.com’s Japanese unit; and Masahiko Konno and Katsunori Nakazato; described as having been advisors to the Chinese gambling operator – were also served with fresh arrest warrants on Tuesday, reported Kyodo.

Five members of Japan’s House of Representatives have been questioned – on a voluntary basis – by Japanese authorities for their alleged receipt of cash from people said to be linked to 500.com.

More than 70 percent of the respondents to a weekend telephone survey in Japan by Kyodo wanted the Japanese government to “review” its plans to introduce casino resorts in that country, the news outlet reported on Sunday.

Macau’s casino gross gaming revenue (GGR) for the first five days of February is estimated at MOP1.9 billion (US$235.1 million) – or MOP380 million per day – a level that suggests a “45... END_OF_DOCUMENT_TOKEN_TO_BE_REPLACED