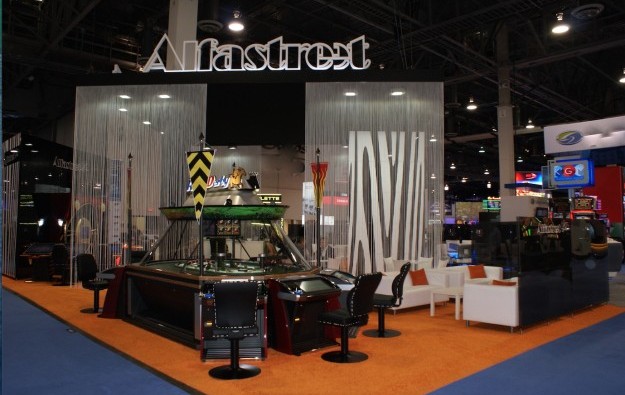 Gaming equipment maker Alfastreet – best known for electronic versions of casino table games – said it expects to have the company’s first slot machines ready in the first half of 2016.

The firm – a privately held Slovenian manufacturer – stated in a press release issued earlier this week that its slot machine prototypes generated “quite a lot of interest” during the recent Global Gaming Expo (G2E) trade show in Las Vegas.

“[Our] efforts are concentrated on gathering feedback from the field, to match the elegant exterior with clever and entertaining games, custom tailored to the specific requirements of the players,” Alfastreet said.

It added: “There is big anticipation for the final version of these machines and the company’s bound to present them in the first half of the 2016.”

Alfastreet stated that the decision to enter the slot machine segment “is a testament to the company’s availability to pursue new areas”, outside of its  usual electronic table games range.

In the release, the firm added that the first installations of its ‘Royal Derby’ – a mechanical horse race game – in the United States are scheduled for the beginning of next year.

Macau’s casino gross gaming revenue (GGR) for the first five days of February is estimated at MOP1.9 billion (US$235.1 million) – or MOP380 million per day – a level that suggests a “45... END_OF_DOCUMENT_TOKEN_TO_BE_REPLACED