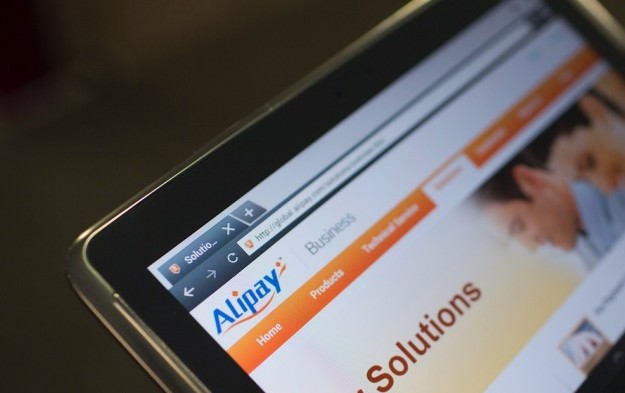 The use of Alipay, China’s largest online payment service, could have “positive longer-term implications” for Macau’s gaming industry, said a note on Monday from Union Gaming Securities Asia Ltd.

Alipay, a payment service from Alibaba Group Holding Ltd’s finance arm Ant Financial Services Group, has been approved for use in Macau, said the Monetary Authority of Macao in a statement on Friday.

“Their cooperation has been duly approved by this authority and does not violate any regulations in Macau. Upon launch of such services, it is legal for residents or institutions in Macau to use Alipay accounts for payments,” said the Monetary Authority.

Union Gaming stated in its Monday note it does not expect any near-term impact on the gaming industry in Macau.

“We believe the appearance of Alipay could have positive longer-term implications for the gaming industry, including the potential use of Alipay by mass market customers as an alternative to UnionPay (or in addition to UnionPay) as it relates to getting cash,” said analyst Grant Govertsen.

According to Union Gaming, AliPay had about 200 million mobile payment users at the end of 2014, up from 100 million in late 2013. But the transaction limits using the easier one-touch “Alipay Express” methodology are limited to CNY5,000 (US$783) per transaction and a cumulative total of CNY50,000 per month.

Alipay – which Union Gaming said might eventually be offered by pawnshops as an alternative to UnionPay in order to obtain cash in Macau – is typically used currently as a tool for online or small retail purchases.

“We suspect the people most comfortable with using Alipay are generally younger, and therefore not necessarily high value potential visitors to Macau,” said Mr Govertsen.

Local newspaper Macau Business Daily reported that a total of 107 stores have already begun to accept Alipay payments in Macau.

“We do not believe any pawnshops have begun to offer Alipay (yet). We would, however, expect pawnshops to explore the Alipay option over time especially if any further UnionPay restrictions are put in place,” said Mr Govertsen.

He added: “As it relates to casino operators, we would not expect them to offer Alipay Wallet in-person payments on casino floors given how contentious that would be – not to mention potential legal ramifications. However, we would expect Alipay to be added to the growing list of settlement options for non-gaming amenities like hotel rooms, restaurants, and entertainment venues.”

Singapore has the potential to be a “top choice” for Chinese outbound travellers, once the country reopens and eases travel restrictions associated with the Covid-19 pandemic, suggested... END_OF_DOCUMENT_TOKEN_TO_BE_REPLACED