All change via London Tube-theme slot from Pragmatic Play 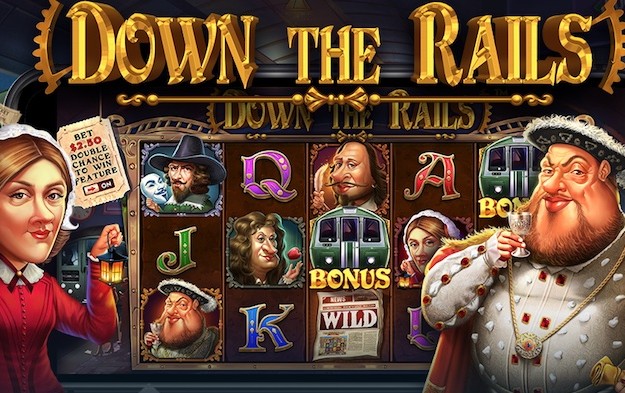 A British-themed digital slot game called “Down the Rails” has been launched by online gaming content specialist Pragmatic Play Ltd.

Randomly during any base-game spin, one of five features can be triggered, with each providing “additional big win potential,” says Pragmatic Play.

Bonuses take players across famous London destinations, while the most lucrative features are found in an ‘End Of The Line bonus’, where three respins are awarded for each instant prize or game-altering symbol landed across an expandable 3×5 grid.

“Producing feature-filled slots that our fans adore is always the driving force behind our game production, and Down the Rails is filled with more features than perhaps any other release thus far,” said Irina Cornides, chief operating officer at Pragmatic Play, as cited in a Thursday press release.

Pragmatic Play currently produces up to seven new slot titles a month, while also delivering its Live Casino and Bingo games as part of its multi-product portfolio, available through a single application programming interface.

Spectrum Gaming Group LLC, a specialist consultancy on probity and legal compliance in the regulated casino sector, has issued its “Top Ten Trends To Watch for 2023”, including likely events in... END_OF_DOCUMENT_TOKEN_TO_BE_REPLACED