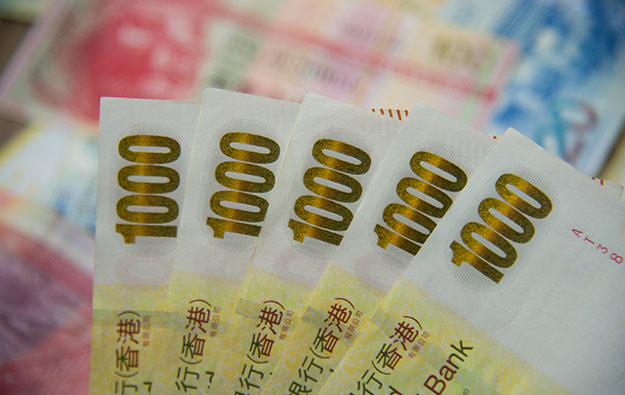 Former Macau junket boss and Suncity Group founder Alvin Chau Cheok Wa denied, during the resumption of his trial at the city’s Court of First Instance on Monday, that he had ever been involved in so-called ‘multiplier’ betting activities in Macau casinos.

Macau’s Public Prosecutions Office has indicted Mr Chau and 20 other people for illegal gaming, criminal association, fraud, and money laundering. During the Monday session, prosecutor Lai U Hou drew on multiple conversations and text messages said to have been obtained by police, that allegedly showed Mr Chau’s role in under-the-table bets for high rollers in Macau, also known as multiplier betting. With the multiplier, the bet denominated at the casino gaming table actually represents a bet made privately that can be a multiple many times the ‘official’ one, thus avoiding paying on some bets Macau’s effective 39-percent tax rate on casino gross gaming revenue.

Mr Chau repeatedly denied allegations put to him by the prosecutor. “What I was handling was regulating the [grant] of credit [to players], and monitoring the risks,” Mr Chau responded to the prosecutor.

“I took no part in the interests related to multiplier activities,” Mr Chau also stated.

Macau lawyer Cheang Tak Fat – representing Macau casino operator Wynn Macau Ltd as a complainant in the case – has also asked Mr Chau in the Monday session from what date entities now accused of handling multiplier bets had been operating. To that question, Mr Chau said: “They have been there all the time,” but said he had no part of them.

When asked by Mr Cheang if he knew whether any of the defendants was involved in organising and operating multiplier bets in Macau, Mr Chau said: “Probably Cheong Chi Kin.”

Mr Cheong is a defendant in the case. He was not a worker employed by Suncity Group, according to Mr Chau in the Monday session.

In the hearing, Mr Chau also denied to the prosecutor using asset or project acquisition in mainland China as means to collateralise players’ gaming debts incurred from multiplier bets.

The former junket boss also denied having knowledge of any Suncity Group agents soliciting clients for proxy betting activities in Macau. He said the group had shifted such activities to the Philippines from 2015. Mr Chau stressed Suncity Group had not engaged in promoting gambling in mainland China.

Out of 21 defendants, 10 attended the Monday session, including Mr Chau. Defendant Philip Wong Pak Ling – identified as the former head of Suncity Group’s finance department – did not attend court on Monday, as he was out of Macau “for health reasons”, his lawyer told the court.

The trial continues on Tuesday.