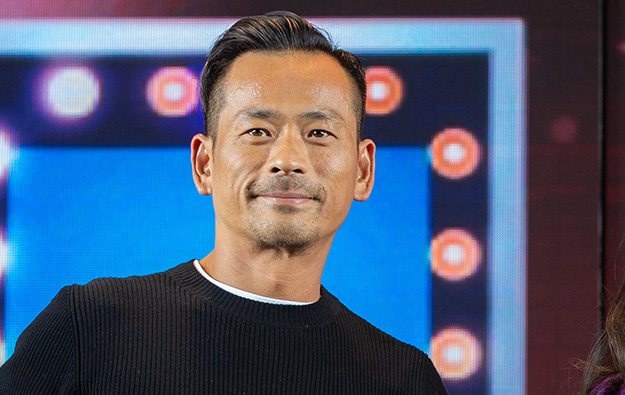 Suncity Group Holdings Ltd, a Hong Kong-listed vehicle controlled by Macau casino junket investor Alvin Chau Cheok Wa (pictured), is to borrow up to HKD1.5 billion (US$191.2 million) on an unsecured basis, from an entity wholly owned by him.

The purpose of the loan – at 3.5-percent annual interest – is to fund the listco’s “daily operations, mergers and acquisitions, investments, business development and other corporate purposes,” said Monday’s filing.

The loan – via Star Hope Ltd, a British Virgin Islands-registered firm – is due to mature on the fifth anniversary of the first drawdown date, according to the announcement

The Suncity brand is best known for supplying high-value Chinese casino gamblers to the Macau market, but the listed company – which does not include any profit streams from Macau gambling junkets in its filed accounts – has been increasing its gaming investments into markets beyond Greater China.

A December 12 filing from Summit Ascent confirming Mr Lo’s appointment said that Suncity Group Holdings had – as of that date – a 3.29 percent holding in Summit Ascent.

Also in late February, Suncity Group Holdings stated in a filing that a wholly-owned subsidiary had a non-legally binding memo about possible cooperation with Paradise Co Ltd, an operator in South Korea of foreigner-only casinos.

It related to Paradise Casino Busan. Busan is a port city on the southeast coast of the Korean peninsula, and is only 90 minutes by air from the Japanese city of Osaka.

In Southeast Asia, Suncity Group Holdings is providing hotel and casino resort consultancy services to developments in Vietnam and Cambodia promoted by third parties. Those resorts are still under construction.

Additionally, last August, the company bought the entire equity interest in Star Admiral Ltd, which indirectly owns about 34 percent of the Hoiana casino resort being built in Hoi An in the central Vietnamese province of Quang Nam. The property will have more than 1,000 hotel rooms, 140 gaming tables and more than 300 slot machines when the first phase is finished later this year.

A Macau court was offered evidence on Monday, including of recordings from police-wiretapped telephone conversation, that the prosecution says proves the direct involvement of Levo Chan Weng Lin... END_OF_DOCUMENT_TOKEN_TO_BE_REPLACED