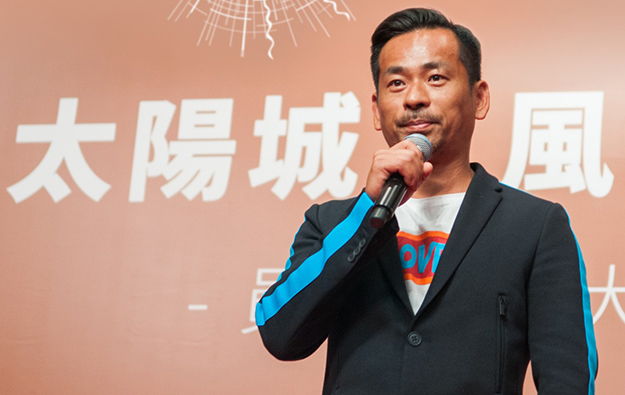 He and 20 other defendants at Macau’s Court of First Instance face charges of illegal gaming, criminal association, fraud, and money laundering. Mr Chau is also charged with running a criminal organisation.

Eight character witnesses attended the Wednesday session, at the respective request of a number of the defendants.

Gina Lei Sou Ian, once senior vice president of corporate and community relations at Suncity Group, spoke in support of her former employer.

She described Mr Chau as a “hard working” and a “good boss”, who was supportive of his employees, adding he had been a “trusted” personality in the gaming sector.

Ms Lei stated that under Mr Chau, Suncity Group had made billions of patacas in terms of gaming tax for the city, and had invested extensively in non-gaming businesses in Macau since 2007. That she suggested, had been a response to the Macau government’s call to diversify the local economy. Ms Lei added he was a “patriotic” businessman who had been supportive of charitable causes in Macau and in mainland China.

The other seven witnesses gave character references respectively in relation to an aggregate of three other defendants. Those defendants were: former Suncity Group strategy planning department executives Jeffrey Si Tou Chi Hou and Ellute Cheung Yat Ping; and a former business consultant to Mr Chau, called Tim Chau Chun Hee. Earlier in the trial, Mr Tim Chau had admitted involvement in the business of under-the-table betting known as ‘the multiplier’.

The seven witnesses – collectively either a friend, former colleague or relative in reference to those three defendants – expressed belief that not only were they of good character, but also surprise that they had been detained and charged in relation to the case.

The decision by the Macau government to grant fresh 10-year licences to each of the city’s six incumbent casino operators has been welcome by top management at those firms. Each of the concessions... END_OF_DOCUMENT_TOKEN_TO_BE_REPLACED