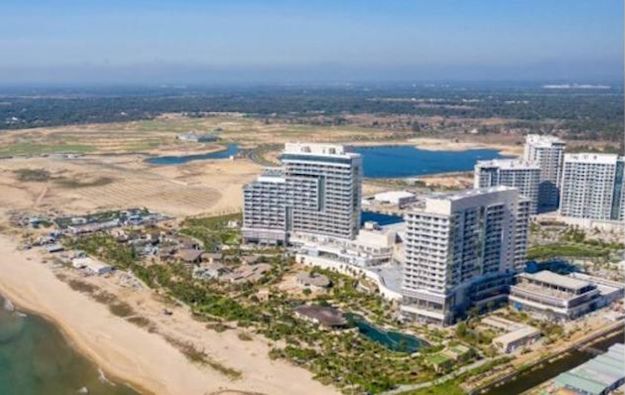 Hong Kong-listed casino investor Suncity Group Holdings Ltd says its controlling shareholder, detained Macau junket boss Alvin Chau Cheok Wa, is poised to lose its controlling stake in the listco entity. That is after a company controlled by Mr Chau failed to repay in full just over HKD313.6 million (US$40.2 million) to a group of lenders.

Suncity Group Holdings said in a filing it had been informed on Thursday that a privately-controlled company called Star Soul Investments Ltd, led by Mr Chau, had been served with a letter issued by the legal advisers to the group of lenders and Wooco Secretarial Services Ltd. The latter is acting as agent and security agent of the lenders, which have yet to be named by Suncity Group Holdings.

The listco said the letter claimed Mr Chau’s side had failed to repay on time a loan and accrued interest. The document added that the lenders had “no alternative” but to claim the over 4.99 million shares of Suncity Group Holdings pledged by Mr Chau as guarantee for the loan.

The letter stated that the loan terms gave Wooco power to either sell, realise, transfer or otherwise dispose of all or any part of the stake previously owned by Mr Chau.

The filing by Suncity Group Holdings noted that, as of Thursday evening, “no information” was available to the company as to how Wooco would enforce the securities pledged by Mr Chau as guarantee for the loan.

“Enforcement by Wooco of the above securities may lead to a change in control of the company,” Suncity Group Holdings noted.

The volume of the shares represents approximately 74.85 percent of the entire issued share capital of the Suncity listco, and are controlled by an entity called Fame Select Ltd, which is 50 percent owned by Mr Chau and 50 percent owned by an associate of Mr Chau, called Cheng Ting Kong.

Suncity Group Holdings is involved in an under-construction casino hotel at the Westside City scheme, at Entertainment City, Manila in the Philippines, through a non-wholly owned subsidiary Suntrust Home Developers Inc.

It is an investor in a hotel and gaming business – known as Tigre de Cristal – in Primorye, in the Russian Federation, through Hong Kong-listed Summit Ascent Holdings Ltd.

Suncity Group Holdings is also involved in a joint venture for the Hoiana casino resort (pictured in a file photo) in Quang Nam province, Vietnam, which opened in late June 2020.

Earlier this week, Suncity Group Holdings said it planned to sell a business jet for approximately HKD73.3 million, in order to generate “immediate cash” for the firm, which would “enhance the liquidity position” of it.

Casino equipment supplier Sega Sammy Creation Inc said in a Friday release it was debuting its Genesis Crest 43J cabinet in Asia. The product will be available at an in-person trade show, G2E Asia:... END_OF_DOCUMENT_TOKEN_TO_BE_REPLACED