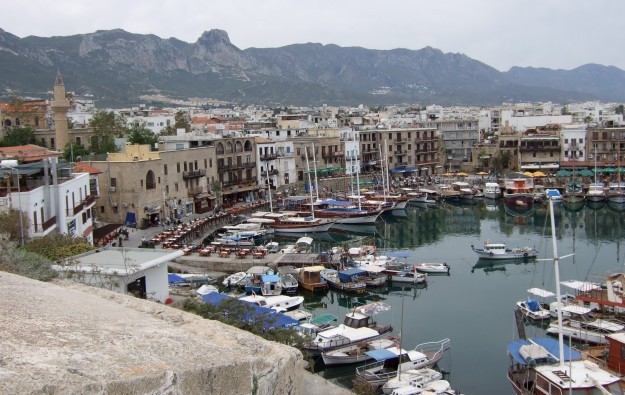 Hong Kong-listed gaming investor Amax International Holdings Ltd says it has decided not to acquire a majority stake in an offshore firm with an interest in a casino hotel project in Northern Cyprus.

Amax stated in a filing on Friday: “As the due diligence review has not been completed and the LOI [letter of intent] parties could not compromise on finalising the terms of a formal sale and purchase agreement, it has decided not to proceed with the proposed acquisition”.

According to previous Amax filings, Southern Ruby has the “exclusive right to set up and operate a casino” at the Lara Park Hotel in the town of Girne (pictured) known to Greek Cypriots as Kyrenia – in the Turkish Republic of Northern Cyprus – and to take a 10-percent share in the hotel.

The northern Turkish-speaking portion of the Mediterranean island of Cyprus is only recognised as an independent state by Turkey.

According to previous filings, Southern Ruby is owned by Ng Man Sun, who is also chairman and chief executive of Amax International. As such the deal – if it had been completed – might have constituted a connected transaction under the rules of the Listing Committee of the Hong Kong bourse, said Amax International in a June 2013 filing.

The firm had not disclosed what consideration was involved had the deal been completed.

In mid-October Amax International said it had completed the purchase of a 60 percent stake in Forenzia Enterprises Ltd, a firm that has access to an online gaming licence for the Pacific island nation of Vanuatu.

Macau’s unemployment rate, and the resulting social pressure, could potentially result in “instability” regarding the city’s security, said the Office of the Secretary for Security in... END_OF_DOCUMENT_TOKEN_TO_BE_REPLACED