Amax in deal with chairman for table op in Sihanoukville 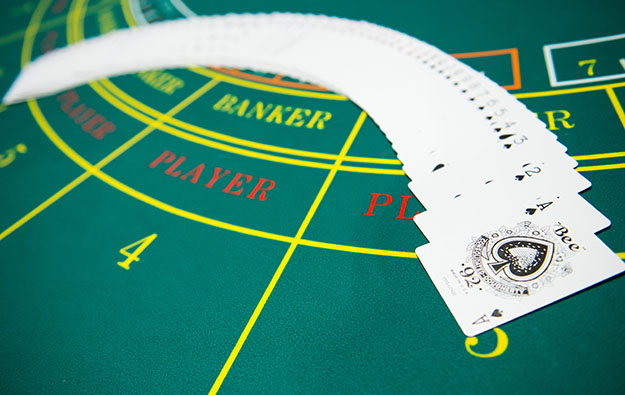 Hong Kong-listed gaming services company Amax International Holdings Ltd says it has reached an agreement with a company controlled by Amax International’s chairman and chief executive Ng Man Sun to take over a gaming table business in a casino located in Sihanoukville, Cambodia.

Amax International said in a filing on Monday that the gaming table business involved a total of four gaming tables located in the mass gaming area of the Sunshine Bay Hotel. The casino at that property commenced operations earlier this month and his operated by Mr Ng’s Lion King Entertainment Co Ltd, according to Amax International’s filing.

Mr Ng controls a stake of 27.74 percent in Amax International.

The deal between Amax and Lion King includes two parts: a lease agreement for the four tables, ending on September 30, 2020 at a monthly rental fee of HKD1.2 million (US$153,057); and an assignment agreement for the gaming table business rights for a period of five years at a consideration of HKD120 million. Amax International is to settle the consideration via a promissory note and by disposing of its shares in a company controlling a licence to conduct interactive gaming business in Vanuatu, in favour of Lion King.

“The company sees attractive potential in the gaming market in Shihanoukville… and would like to commence its business operation in the casino as soon as practicable,” Amax International said in its Monday filing.

Amax International said in October last year it would be providing “technical and pre-opening services” regarding the casino project in Sihanoukville.

The Cambodian province of Sihanoukville has in recent years been attracting much Chinese capital for creation of hotel complexes, with some of them possibly to be turned into casino resorts.

Macau mass-market casino gross gaming revenue (GGR) for the recent Chinese New Year (CNY) holidays could have recovered to at least 60 percent of that for the 2019 break, when the festivities were in... END_OF_DOCUMENT_TOKEN_TO_BE_REPLACED