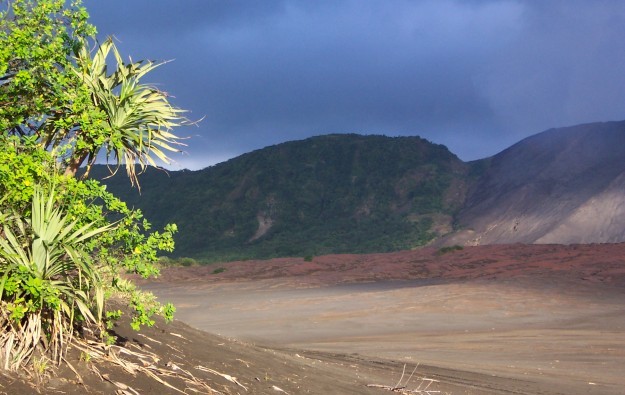 Macau junket investor Amax International Holdings Ltd said in its annual report on Monday that it has conditionally agreed to acquire a 60 percent equity interest in Forenzia Enterprises Ltd, for approximately HKD55 million (US$7.1 million).

Forenzia Enterprises, through its wholly owned subsidiaries, holds an interactive gaming licence in the Pacific island republic of Vanuatu (pictured), according to Amax’s report for the 12 months to March 31. The deal was completed outside the reporting period, added Amax.

“The consideration is to be satisfied by issuing 37,000,000 consideration shares of the company at an issue price upon completion,” stated Amax in its filing.

In late June, Amax said it was again extending the deadline for negotiations on a controlling stake in a proposed casino operation in Northern Cyprus.

It gave no update on that possible deal in its 2014 results.

In June, Amax said it made a net profit of approximately HK$65.4 million for the financial year to March 31, compared to a net loss of approximately HK$39.4 million in the year prior period. The improvement was mainly due to a one-off gain of HK$102 million from the disposal in February 2014 of Ace High Group Ltd, a wholly owned subsidiary that also invests in Macau’s junket sector.

Most of Macau’s casino operators are likely to generate positive free cash flow in the first quarter, given the robust recovery level of mass-market gross gaming revenue (GGR) in January, relative... END_OF_DOCUMENT_TOKEN_TO_BE_REPLACED