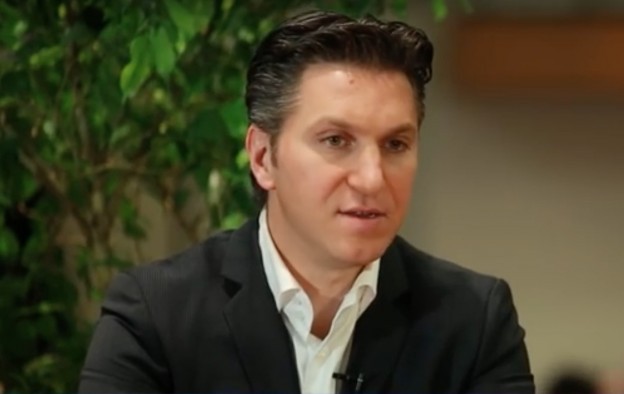 The chairman and chief executive of Amaya Inc, which operates the world’s largest online poker business, is taking paid leave of absence for an indefinite period, with effect from Monday, the firm said in a statement on Tuesday.

The Montreal-based company said David Baazov (pictured) would remain a board member but would be taking such leave to avoid creating distractions for the firm as he responds to charges of insider trading and prepares a bid to take the company private.

Commenting on the decision, Mr Baazov said: “I believe that stepping down in the short term will help to avoid distraction for the company and its management while I vigorously contest all allegations made against me and pursue my bid to acquire the company.”

On Tuesday, Amaya said its board appointed Divyesh Gadhia as interim chairman and Rafi Ashkenazi as interim CEO.

Mr Gadhia is described as the company’s leading independent director and chairs the special committee of independent directors established in February to consider any proposal that might be made by Mr Baazov to acquire the firm. Mr Ashkenazi is currently CEO of Amaya’s operating business, Rational Group.

In February, Amaya confirmed it had received a “non-binding indication” from Mr Baazov to take the company private. It was reported at the time that Mr Baazov wanted to take the Toronto-listed Amaya private in an all-cash CAD2.8-billion (US$2-billion) deal, proposing to pay CAD21 per common share.

Last week the company said it had entered into an agreement earlier this month with Mr Baazov that set out the terms upon which he and his prospective co-investors and financiers may have access to certain confidential information about the company. “To date, Amaya has not received an offer from Mr Baazov,” it added.

Macau plans to allow in future junket operators and their collaborators to deposit cash or gaming chips on behalf of their patrons, provided such processing is only via customer accounts established... END_OF_DOCUMENT_TOKEN_TO_BE_REPLACED