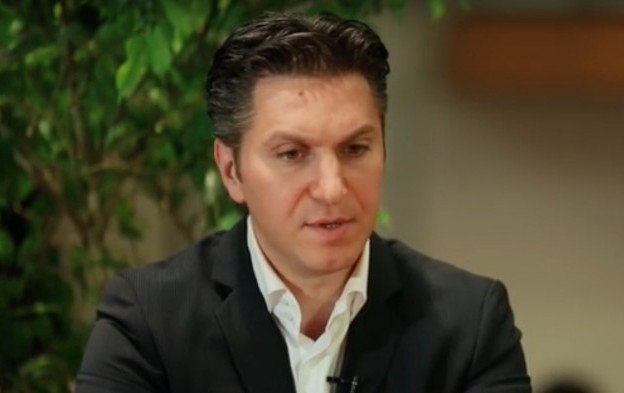 Amaya Inc, owner of online gaming brands PokerStars and Full Tilt Poker, on Tuesday confirmed that discussions with its former chief executive, David Baazov (pictured), regarding the offer to acquire Amaya “have terminated”.

Mr Baazov – who currently has a 17 percent stake in Amaya – wanted to take the Toronto-listed Amaya private. In November, Mr Baazov and his financial backers offered an all-cash CAD3.5-billion (US$2.6-billion) deal, proposing to pay CAD24 per common share. The group had also offered to buy US$1.15 billion of Amaya’s convertible preferred shares and assume US$2.55 billion of debt.

In a statement issued on Tuesday, Mr Baazov said the decision to terminate the attempted acquisition of Amaya “was not an easy one”.

“During the discussions it became evident that the share price premium demanded by certain shareholders exceeded the price at which my investors and I would be willing to complete a transaction,” stated Mr Baazov. “After consulting with my advisors, I determined that the best course of action for me and Amaya would be for me to end my attempt to purchase the company,” he added.

Mr Baazov had made a similar offer in February 2016 to take the firm private for CAD2.8 billion. That deal fell through however when he was charged in March by Quebec’s provincial securities regulator with exchanging insider information, resulting in his taking a leave of absence as CEO.

Some Macau casinos visited by GGRAsia on Thursday, actually had tables that were closed, notwithstanding strong consumer demand during Chinese New Year (CNY). The reasons for some tables being... END_OF_DOCUMENT_TOKEN_TO_BE_REPLACED