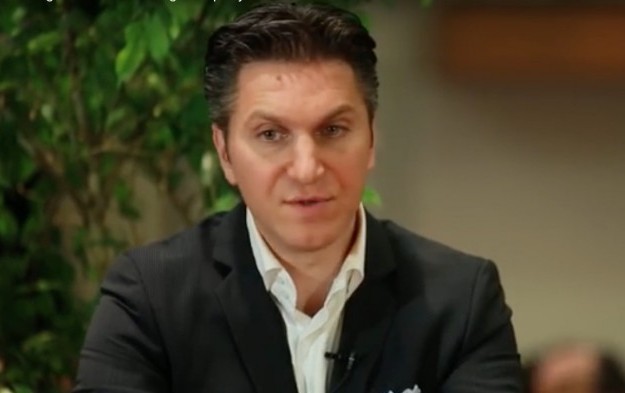 Amaya Inc, owner of online gaming brands PokerStars and Full Tilt Poker, on Monday confirmed it has received a non-binding all cash offer from its former chief executive, David Baazov (pictured), to take the company private.

Mr Baazov – who currently has a 17 percent stake in Amaya – wants to take the Toronto-listed Amaya private in an all-cash CAD3.5-billion (US$2.6-billion) deal, proposing to pay CAD24 per common share, a 31 percent premium from Friday’s close.

The company’s stock price jumped 14.4 percent on Monday trading, to close at CAD20.98 per share.

On a conference call following the announcement of the company’s third quarter results, Rafi Ashkenazi, Amaya’s current chief executive, said the board would consider Mr Baazov’s offer and provide a response within five business days. But he offered no assurance that the offer would “result in a completed transaction”.

The company further stated in a press release: “As of the time of this release, there can be no assurance that Mr Baazov’s offer or that any future bid or offer will ultimately result in a completed transaction.”

Mr Baazov made a similar offer in February 2016 to take the firm private for CAD2.8 billion. That deal fell through however when he was charged in March by Quebec’s provincial securities regulator with exchanging insider information, resulting in his taking a leave of absence as CEO.

Amaya was recently in merger talks with United Kingdom-listed betting firm William Hill Plc. The companies ended the merger talks in October due to a lack of investor enthusiasm.

On Monday, Amaya reported a 9.5 percent year-on-year increase in net revenue for the third quarter, to US$270.8 million. The company recorded adjusted earnings before interest, taxation, depreciation and amortisation (EBITDA) of US$123.2 million, up by 14 percent from the prior-year period.

The imminent return of package tours from mainland China will not only help boost Macau’s tourism businesses, but is also expected to help casinos gain more foot traffic in their mass gaming... END_OF_DOCUMENT_TOKEN_TO_BE_REPLACED