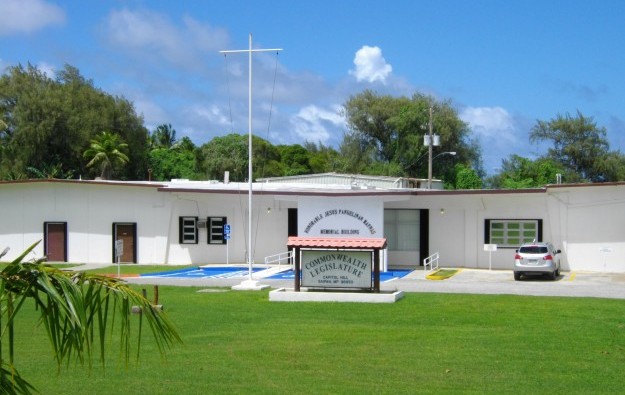 Lawmakers in the House of Representatives for the Commonwealth of the Northern Mariana Islands (pictured) on Tuesday passed a bill to repeal and re-enact a casino law for Saipan, to “clarify ambiguities” in the original statute, reported the Saipan Tribune newspaper.

The lower house has now passed the enabling bill to the jurisdiction’s Senate for action on Thursday.

Imperial Pacific International Holdings Ltd – a Hong Kong-listed investor in the profit stream of Macau VIP operator Hengsheng Group – is seeking via a wholly owned subsidiary to secure the licence for a resort requiring a “minimum US$2 billion” investment according to the Saipan authorities. The subsidiary, Best Sunshine Ltd, is one of two applicants currently involved in the process.

Macau is to create distinct zones on its casino floors and designated gambling chips that will be solely for the use of players from overseas. The moves will be part of a new gaming tax system to... END_OF_DOCUMENT_TOKEN_TO_BE_REPLACED