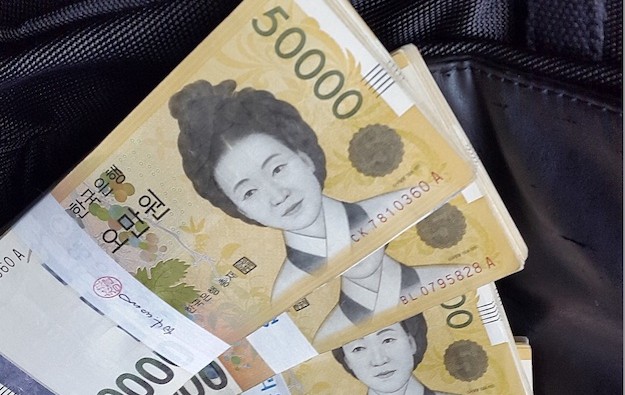 The Financial Intelligence Unit (FIU), a body under South Korea’s Financial Services Commission, is to resume inspection of the anti-money laundering (AML) compliance of nine casino venues on the country’s mainland, after “a temporary halt… due to pandemic-induced business closures”.

The pause had started in 2020, according to an FIU representative spoken to by GGRAsia.

The inspection process covers Kangwon Land Inc, operator of the only casino in that nation allowed to offer bets to locals; and eight foreigner-only casino businesses.

Between 2018 and June 2021, Kangwon Land flagged 2,444 suspicious transactions to the FIU, the latter confirmed.

According to the FIU representative contacted by GGRAsia, the decision to resume AML inspection across the South Korean peninsula, was because of some improvement in casino-sector business recently.

The FIU spokesperson added, the maximum fine per AML violation by any entity was KRW100 million (US$84,000). Any entity found in violation could also risk the dismissal of the board member responsible for AML at the time of the infraction. The decision on whether to disclose publicly FIU inspection results involving violations, would be “dependent on each case”.

The inspection does not cover eight foreigner-only venues on Jeju island, a semi-autonomous region with its own regulatory system for the casino sector. The local government still needs to report the results of its own AML inspections – instituted from March 2019 – to the FIU, the latter said.

A spokesman for the Jeju government told GGRAsia the authority was still planning its AML inspection schedule for 2022.

Macau casino services firm Macau Legend Development Ltd says that a review conducted by an independent consultant “did not note any irregularity” in the dealings between the company and... END_OF_DOCUMENT_TOKEN_TO_BE_REPLACED