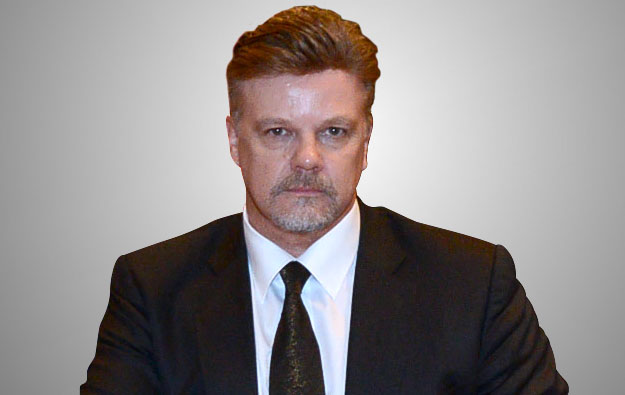 The appointment was revealed in the company’s latest earnings call by Mario Kontomerkos, president and chief executive of Mohegan Gaming. “We recently welcomed our first property executive, Andrew Billany, as our chief operating officer of Inspire. Andrew joins us in Korea after 12 years in Macau,” said Mr Kontomerkos on the conference call with analysts.

Mr Billany left SJM Holdings in August last year. Brokerage Sanford C. Bernstein Ltd at the time referred to his departure as a “negative” for the firm.

Prior to his tenure at SJM Holdings, Mr Billany worked for Macau casino operator Sands China Ltd, serving as senior vice president until 2013.

In the company’s earnings call, Mr Kontomerkos also gave a brief update on the Inspire project.

“We continue to plan for a groundbreaking and financing sometime during the middle of 2018, once we receive approval for certain key permits, which appear imminent, and continue to target an overall project opening for 2021,” said the executive.

The U.S. casino firm – also commonly known as Mohegan Sun – confirmed in November that the overall project opening of the Inspire project had been pushed back for late 2020 or early 2021, with the groundbreaking expected to take place in 2018.

The first phase of the scheme has an estimated budget of US$1.6 billion, with a total commitment of US$5 billion for multiple phases over a period of 20 years, according to previous information from Mohegan Gaming.

It is likely that Macau will shortly have a third round of citywide centre-based Covid-19 testing in little more than a week, after the results so far of a second mass test – that was due to finish... END_OF_DOCUMENT_TOKEN_TO_BE_REPLACED