Andrew Lo ups stake in LET Group to above 75pct 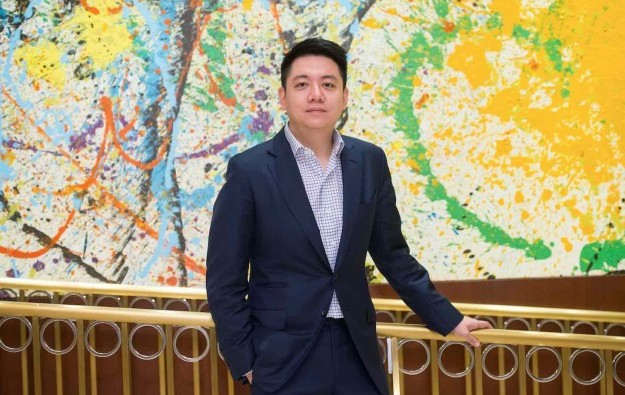 Businessman Andrew Lo Kai Bong (pictured in a file photo) now controls more than 75 percent of LET Group Holdings Ltd, previously known Suncity Group Holdings Ltd. The disclosure was made after the closure on Thursday of a compulsory offer for shares of LET Group under Hong Kong’s Takeovers Code, according to a filing that day to the Hong Kong Stock Exchange.

Parties acting on behalf of a company controlled by Mr Lo, a former business associate of ex-Macau junket boss Alvin Chau Cheok Wa, had agreed to pay HKD0.0690 (US$0.00892) apiece for the balance of shares in LET Group.

According to Thursday’s filing, the offeror “had received 11 valid acceptances in respect of a total of 17,751,522 LET offer shares,” representing “approximately 0.27 percent” of the entire issued shares of the company.

Following the offer, Mr Lo and parties acting in concert with him now control a 75.25-percent stake in the company, compared to a 74.98-percent interest before the exercise.

The company said it applied to the Hong Kong bourse for a “temporary waiver” from strict compliance with the rule that requires companies to maintain a minimum 25 percent public float.

“LET will take appropriate steps with the offeror to restore public float of LET as soon as practicable,” it stated.

The company said previously that the offeror – Major Success Group Ltd, a British Virgin Islands firm whose shares are wholly controlled by Mr Lo – would at the close of a deal, “conduct a review of the financial position and operations of LET in order to formulate a long-term strategy for LET and explore other business/investment opportunities for enhancing its future development and strengthening its revenue bases”.

LET Group has in its lifespan been interested in a number of casino projects in the Asia-Pacific region, including in Vietnam and the Philippines.

The company also has interest – via Hong Kong-listed Summit Ascent and its units – in a hotel and gaming business at Tigre de Cristal in the Integrated Entertainment Zone of the Primorye Region, near Russia’s Pacific port of Vladivostok.