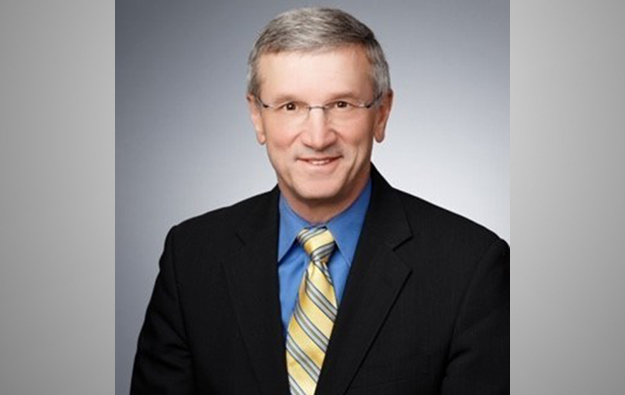 Mr Rodio – who had been CEO of boutique U.S. casino operator Affinity Gaming since October last year – will be moving over to his new post “during the next 30 days,” said Caesars Entertainment in a Tuesday press release.

“Tony is a respected and highly-accomplished executive who has successfully built and grown businesses in our industry throughout his career,” said James Hunt, Caesars Entertainment’s chairman, in prepared comments contained in the press release.

“We are confident that Tony has the vision and depth of operating experience to lead our talented senior management team,” added Mr Hunt.

Prior to working at Affinity Gaming, Mr Rodio served as president, CEO and a board member of U.S. casino operator Tropicana Entertainment Inc.

On Tuesday Caesars Entertainment also announced the creation of what it termed a “transaction committee” to “oversee the company’s evaluation of ongoing efforts in creating additional shareholder value”. The newly-created committee is composed of four independent company directors, including two recently appointed by activist investor Carl Icahn.

The Caesars brand is involved in a foreigner-only casino project in Seoul, South Korea, and the group is pitching for a Japan casino licence.

But following an extended period of corporate turmoil – including exit from bankruptcy in October 2017 – Caesars Entertainment has been the subject of rumours regarding possible merger and acquisition (M&A) activity. That follows recent moves by Mr Icahn to increase his holding in the firm.

Japanese brokerage Nomura said in a Monday note prior to the confirmation of Mr Rodio’s new role: “We view his appointment as a short-term solution that does not signal whether an M&A transaction will occur or not.”

The institution added: “Mr Rodio spent the majority of his career in both finance and casino operations, mostly Atlantic City. He has a solid reputation as a property manager and ran an efficient operation at both Harrah’s casinos and the Tropicana.”

Mr Rodio’s predecessor as Caesars Entertainment CEO was Mark Frissora, who worked previously as CEO of the Hertz Corp, a conglomerate with a focus on car rentals.

A casino cruise brand reportedly controlled by Malaysian entrepreneur Lim Kok Thay is to launch services from Singapore fewer than five months after the Lim family-founded Dream Cruises brand of the... END_OF_DOCUMENT_TOKEN_TO_BE_REPLACED