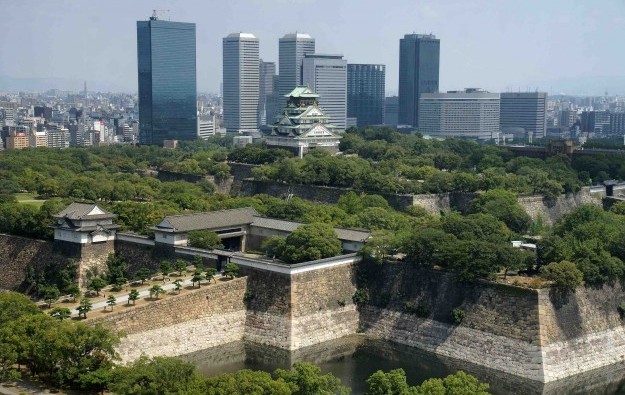 An anti-casino group is seeking a vote on a local referendum within weeks, regarding Osaka’s tilt at an integrated resort (IR) in that Japanese metropolis, according to GGRAsia’s Japan correspondent.

In June, MGM Resorts International, a key private-sector partner for the proposed JPY1.08-trillion (US$8.0 billion at current exchange rates) scheme, said it expected Japan’s national government would give a decision by the autumn, regarding Osaka’s bid.

On Wednesday, an anti-casino group said it would submit on July 21 a referendum request to Osaka prefecture’s governor, Hirofumi Yoshimura.

This was on the basis the lobbyists had gathered more than 190,000 signatures from registered local voters: above the 2 percent, or circa 146,500 of electors needed to submit such a referendum request.

The governor, a member of the pro-casino Osaka Restoration Association, a local political grouping, will need to submit a draft local ordinance on the topic, within 20 days of the lobby group’s request, according to GGRAsia’s correspondent. The draft would then be voted on by the prefectural assembly.

On June 6, Mr Yoshimura was reported as saying he did not believe such a referendum necessary. The Osaka Restoration Association has a majority in the prefectural assembly.

On Tuesday it was reported that an attorney planned a lawsuit after some anti-casino citizens in Osaka were informed the city’s audit committee declined to probe the land lease deal for the Osaka casino scheme.