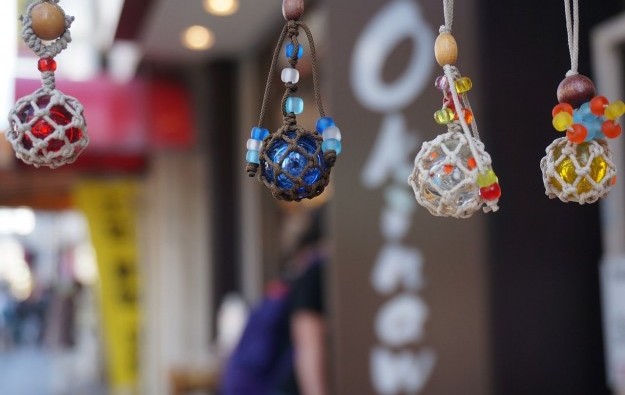 An anti-casino politician has again taken the governorship of Japan’s southernmost prefecture Okinawa (pictured), following an election caused by the death of the previous incumbent.

His ticket pursued the same ‘anti’ policy on so-called integrated resorts or IRs, as that of the late governor, Takeshi Onaga, who died on August 8. According to publicly-available information the new governor is of mixed heritage, having an Okinawan mother and a father who was a United States serviceman.

The defeated candidate, Jun Sakima, who had been supported by the Liberal Democratic Party and Komeito, the groupings governing at national level, and had been considered pro-casino – got 316,458 votes – or just under 44 percent – of the valid votes cast.

Mr Onaga had during his governorship campaigned also against the relocation of a U.S. Marine Corps base in the north of Okinawa Prefecture. The bulk of U.S. forces stationed in Japan – a legacy from the occupation of the whole country at the end of the Second World War – are based on Okinawa.

Casino operator Melco Resorts and Entertainment Ltd announced on Thursday that it would launch at the end of June a new, themed zone for “family-friendly” entertainment at its majority-owned... END_OF_DOCUMENT_TOKEN_TO_BE_REPLACED