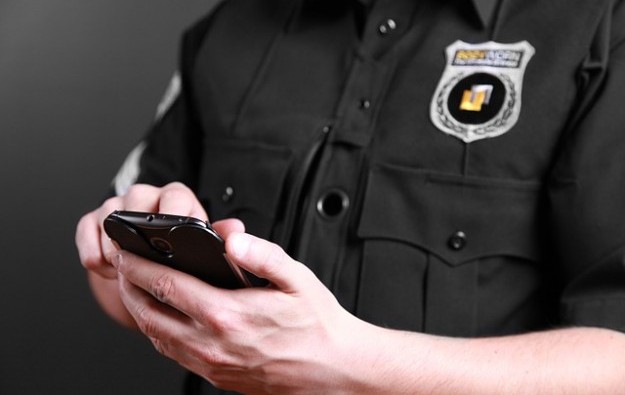 Staff at certain Manila hotels and casinos are to undergo training with Philippine police next week in how to deal with “active shooter” situations, reported the Manila Bulletin newspaper.

The outlet quoted Chief Superintendent Joel Coronel, director of the Manila Police District, as saying the Manila Hotel, the Diamond Hotel and “casinos operated by the Philippine Amusement and Gaming Corp,” the country’s gaming regulator, also known as Pagcor, would take part in the exercises.

He additionally was quoted saying the police had “learned lessons” from the June 2 lone gunman attack on the Resorts World Manila casino venue, in which 37 people lost their lives.

The report did not make clear whether Resorts World Manila, operated by Travellers International Hotel Group Inc, would be one of the venues involved in the simulation training. Nor did the report clarify whether other venues among the new generation of private-sector casino resorts in Manila would take part in such exercises.

On June 29, Travellers International said Pagcor had lifted a suspension order imposed on June 9 regarding Resorts World Manila’s gaming operation. It said gaming had been resumed after the company had “taken action to address the issues in its safety and security procedures”. Travellers International is a venture between local conglomerate Alliance Global Group Inc and casino cruise specialist Genting Hong Kong Ltd.

The Manila Bulletin stated in its Monday report that Joseph Estrada, Manila’s mayor, had said ‘active shooter’ drills would better prepare private security officers, police, and the public in the event of armed assaults such as that at Resorts World Manila.

The human rights practices of the Manila police have been criticised recently by domestic and international observers.

Some Macau casinos visited by GGRAsia on Thursday, actually had tables that were closed, notwithstanding strong consumer demand during Chinese New Year (CNY). The reasons for some tables being... END_OF_DOCUMENT_TOKEN_TO_BE_REPLACED