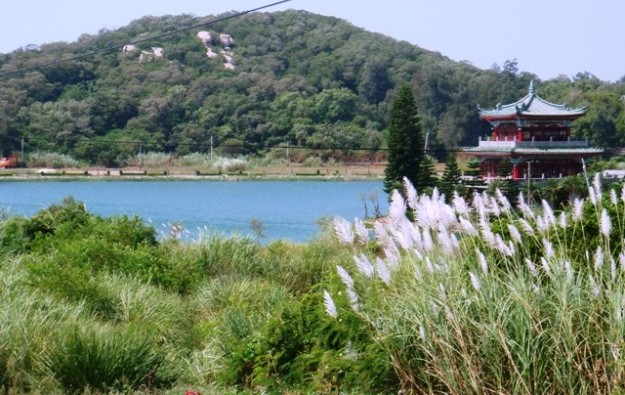 Several anti-gambling groups in Taiwan are urging Kinmen residents to vote ‘no’ in an upcoming referendum for citizens to decide whether to allow a casino industry in that outlying island county of Taiwan.

The vote will be held on October 28. It was called after Tsai Chun-sheng, a member of the county council, initiated a petition and collected 5,602 valid signatures, surpassing the threshold of 5,178 needed to trigger a referendum on any topic at local government level. He says allowing casinos in Kinmen could help boost the local economy.

Hung Tu-chin, a spokesman for the Kinmen Anti-gambling Front, disagrees. “We think once we introduce the gambling industry into Kinmen, it would draw in a predatory economic system that could cause irreversible damage [to] the island,” he told media outlet Channel NewsAsia.

“A gambling industry should not be our only choice for local development,” Mr Hung reportedly said.

This is the fourth time a referendum is to be conducted on Taiwan’s outlying islands regarding the idea of allowing casinos. Matsu, another Taiwanese archipelago, held a referendum in July 2012, with residents voting in favour of casinos. But the lack of national legislation on casino regulations stalled progress.

Taiwan’s President Tasi Ing-wen, from the ruling Democratic Progressive Party, has previously stated her party’s opposition to the opening of casinos in Taiwan.

In 2015 news agency Xinhua reported mainland China officials had ruled out the idea of that jurisdiction’s citizens being allowed to travel to any of Taiwan’s outlying islands gaining the right to operate casinos.

Ho Tsung-hsu, executive director of the Taiwan Coalition Against Legalised Gambling, is also calling for Kinmen residents to vote against casinos in its upcoming referendum.

“People in Penghu have voted in two separate referendums to reject legalised gambling. If people in Kinmen also choose to veto the legalisation of gambling, it would de facto abolish Article 10-2 of the Offshore Islands Development Act, which forms the legal basis for opening a casino on outlying islands,” he told the Taipei Times newspaper.

Religious leaders from different faiths are also opposing the legalisation of casinos in Kinmen.

“Macau and Singapore have showed that locals, rather than tourists, quickly become victims of gambling,” Buddhist master Shih Chao-hwei told the Taipei Times.