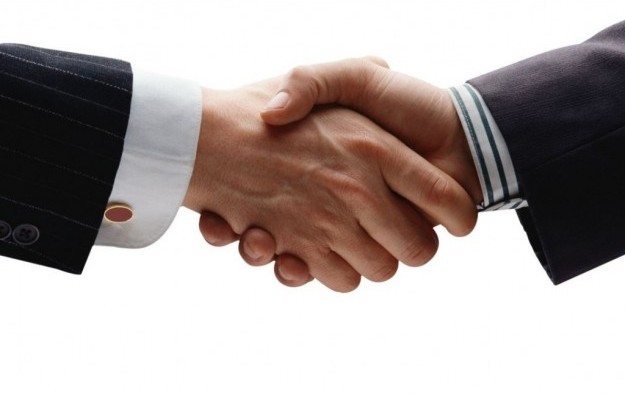 Electronic casino game distributor Asia Pioneer Entertainment Ltd (APE) announced on Thursday a partnership with Glimex Inc, described as an international trading company headquartered in Makati, Philippines. APE said in a press release that the partnership would help the group expand its presence in the Asian gaming market.

According to APE’s release, Glimex has had a foot in the Philippines’ gaming industry for “many years”.

“The cooperation [with Glimex] is forward-looking and significant [in order] to expand in the Philippines and in the Asian gaming market,” stated APE. The gaming product distributor added it was committed to “open up new markets with potential for development”.

Allen Huie, chairman and executive director of APE, was quoted in the release as saying that the company “has made significant progress” since its listing on the Hong Kong Stock Exchange last year.

He added: “The team at Glimex is a proven market leader with extensive gaming experience and industrial knowledge. We believe that APE will be standing out in foreign markets through this cooperation.”

In an interview with GGRAsia earlier this month, APE management said its next phase of development included enlarging its manufacturer roster – possibly by adding a United States-based supplier –, expanding sales and starting electronic gaming operations in Southeast Asia, the latter with local partners.