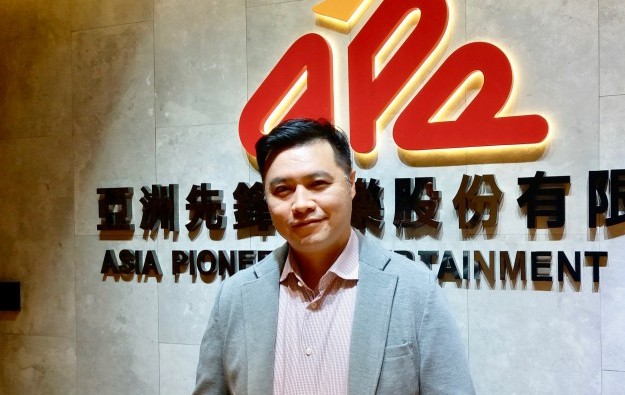 APE told the Hong Kong Stock Exchange on Friday that Mr Chan had taken his seat on the board that day for a three-year term. The company told the exchange that Mr Chan had an interest in 725.1 million shares in APE.

Mr Chan has been APE Macau’s finance chief since last April and has also been the chief financial officer of another APE subsidiary, an investment holding subsidiary, since 2013. Mr Chan was an advisor to APE Macau on investor relations and corporate finance between 2014 and March last year.

APE Macau a Macau-registered company and its shares are listed on Hong Kong’s small-cap index, the Growth Enterprise Market. The 2017 listing was fully subscribed, with shares priced in the range of HKD0.24 (US$0.0306) to HKD0.36, according to APE chief executive Herman Ng Man Ho. At noon on Monday this week, prior to the market closing for the Chinese New Year holiday, the shares were trading at HKD0.19, a  increase of 5.62 percent from Friday’s close.

At that time, he spoke about developing a business unit that advises manufacturers – and other interested parties – about entering Macau and other key Asian markets. The company also bundles products spanning different games and brands to operators.

It is likely that Macau will shortly have a third round of citywide centre-based Covid-19 testing in little more than a week, after the results so far of a second mass test – that was due to finish... END_OF_DOCUMENT_TOKEN_TO_BE_REPLACED