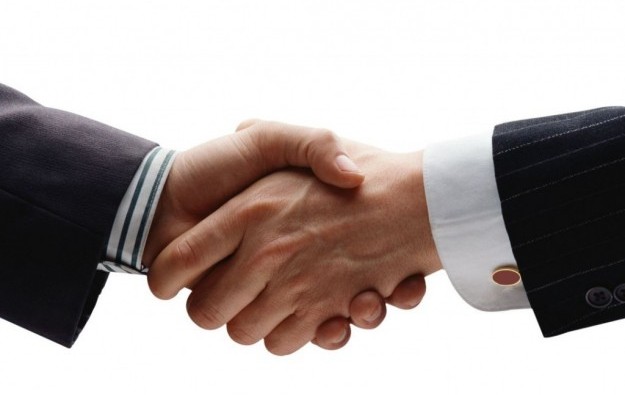 Hong Kong-listed Asia Pioneer Entertainment Holdings Ltd announced on Monday an agreement to lease electronic gaming equipment to Glimex Inc for use at Palace Casino in Jpark Island Resort, a complex featuring a water park in Cebu, the Philippines. The agreement is for a period of 24 months.

Under the “operating lease” agreement reached with Glimex on January 31, Glimex is to pay APE a lease rent of “22.5 percent” of the monthly gross income of each leased gaming equipment; such lease is to be paid on a quarterly basis.

The lease rent to be received by APE for the whole of the lease term is not to exceed US$1.54 million (HKD12 million), according to Asia Pioneer Entertainment’s Monday filing. The filing noted that the value of the leased equipment was around US$1.25 million.

Glimex is described in the filing as a Philippines-incorporated firm that is principally engaged in the distribution of products in the “power, energy and gaming sectors”. It has a deal to supply gaming machines to the operator of Palace Casino at Jpark Island Resort.

According to the filing, APE also has an option to renew the operating lease agreement with Glimex.

“Given the demand for leasing of electronic gaming equipment in the Philippines, the company decided to commence the operating leasing business in the Philippines. It may further expand the operating leasing business in Macau and other Southeast Asian countries in the future,” Asia Pioneer Entertainment noted in its Monday filing.

Some Macau casinos visited by GGRAsia on Thursday, actually had tables that were closed, notwithstanding strong consumer demand during Chinese New Year (CNY). The reasons for some tables being... END_OF_DOCUMENT_TOKEN_TO_BE_REPLACED