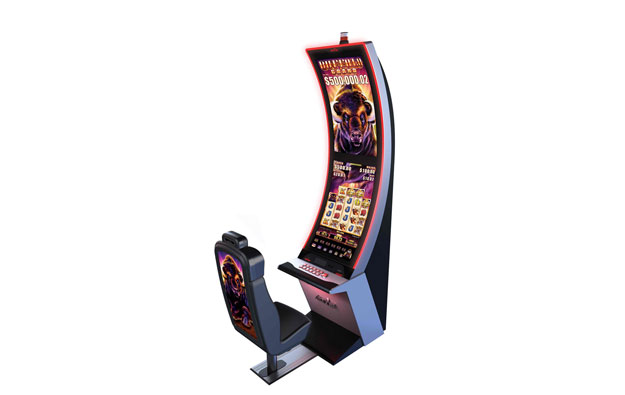 Casino equipment supplier Aristocrat Technologies Inc has settled a lawsuit it brought against PlayAGS Inc, filed in the U.S. state of Nevada in March. The Australian maker of slot machines alleged AGS infringed its trademark rights for the firm’s Buffalo-branded machine (pictured).

In a statement to the media published on Thursday, the companies announced they had mutually determined to resolve all claims tied to the lawsuit. AGS stated it had agreed to assign certain trademarks and trade dress rights to Aristocrat but kept all other terms of the settlement confidential.

AGS executive vice-president Matt Reback added that his company was “pleased to have worked cooperatively with the Aristocrat team to quickly resolve the situation in a fair and equitable manner”.

Aristocrat Technologies is a subsidiary of Aristocrat Leisure, a global leader in the casino equipment industry. It is licensed by more than 200 regulators worldwide. AGS has its foundations in the United States’ Class II Native American gaming segment and has since expanded into online gaming. Under the U.S. regulatory regime, Class II casino games include bingo and similar games.

The Aristocrat claim was made against AGS LLC and PlayAGS Inc.  As well as trademark infringement, it alleged unfair competition, and sought damages via jury trial.

Singapore has the potential to be a “top choice” for Chinese outbound travellers, once the country reopens and eases travel restrictions associated with the Covid-19 pandemic, suggested... END_OF_DOCUMENT_TOKEN_TO_BE_REPLACED