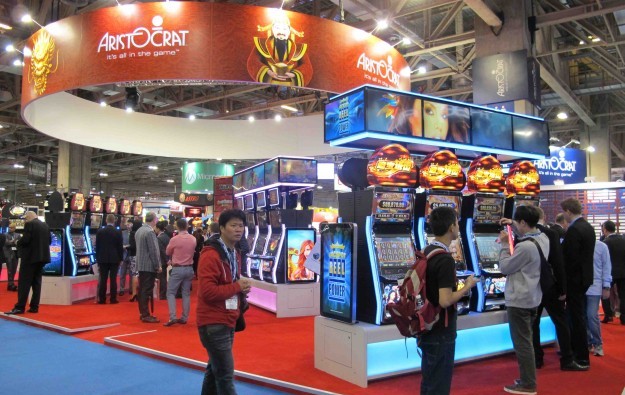 Aristocrat Technologies Inc – a U.S. unit of Australian slot machine maker Aristocrat Leisure Ltd – on Wednesday said Maureen Sweeny had been appointed as the whole group’s chief commercial officer, to be based in Las Vegas.

According to an Aristocrat statement, she will be accountable for the company’s sales of Class III gaming machines – a designation in North American markets covering slot machines for casinos. Her role will be global, covering the firm’s designated markets in the Americas, Australia, New Zealand and Asia Pacific, plus Europe, the Middle East and Africa.

Aristocrat is licensed by more than 200 regulators and its products and services are available in more than 90 countries around the world.

The parent in July announced the acquisition of U.S.-based gaming machine provider Video Gaming Technologies Inc for US$1.28 billion in cash.

Macau’s casino gross gaming revenue (GGR) for the first five days of February is estimated at MOP1.9 billion (US$235.1 million) – or MOP380 million per day – a level that suggests a “45... END_OF_DOCUMENT_TOKEN_TO_BE_REPLACED